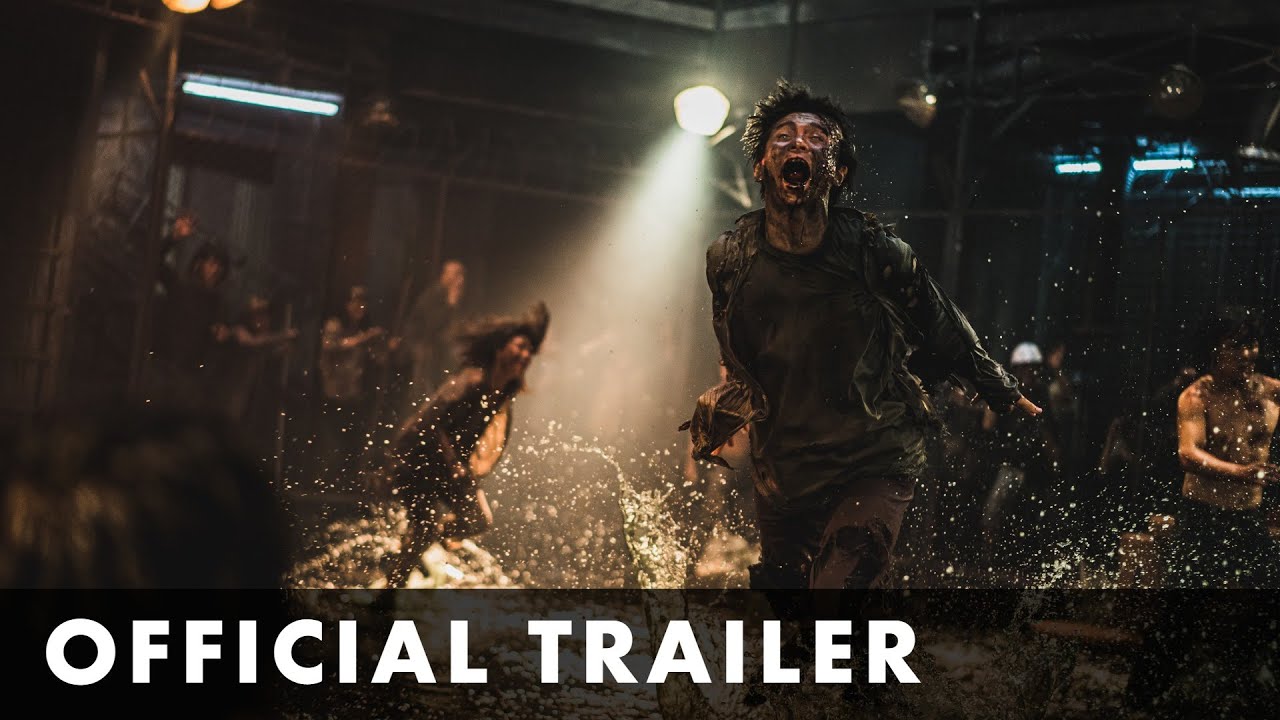 Watch the brand new trailer for Peninsula now – set 4 years after the events of Train to Busan.

When the zombie outbreak swept the entire nation, Jung-seok (Gang Dong-won) barely escaped South Korea alive. While living a life of despair in Hong Kong, he receives an enticing offer to return to the quarantined peninsula. His mission is to retrieve an abandoned truck in the middle of Seoul within a time limit and escape the peninsula silently. But his operation goes haywire when a mysterious militia known as Unit 631 ambushes Jung-seok’s small team, as well as even more vicious hordes of zombies. In his most desperate moment, Min-jung’s (Lee Jung-hyun) family saves him and he plans one last chance to escape the peninsula once and for all. The prodigal son, the Survivor and the Deranged. Their violent struggle for survival begins!