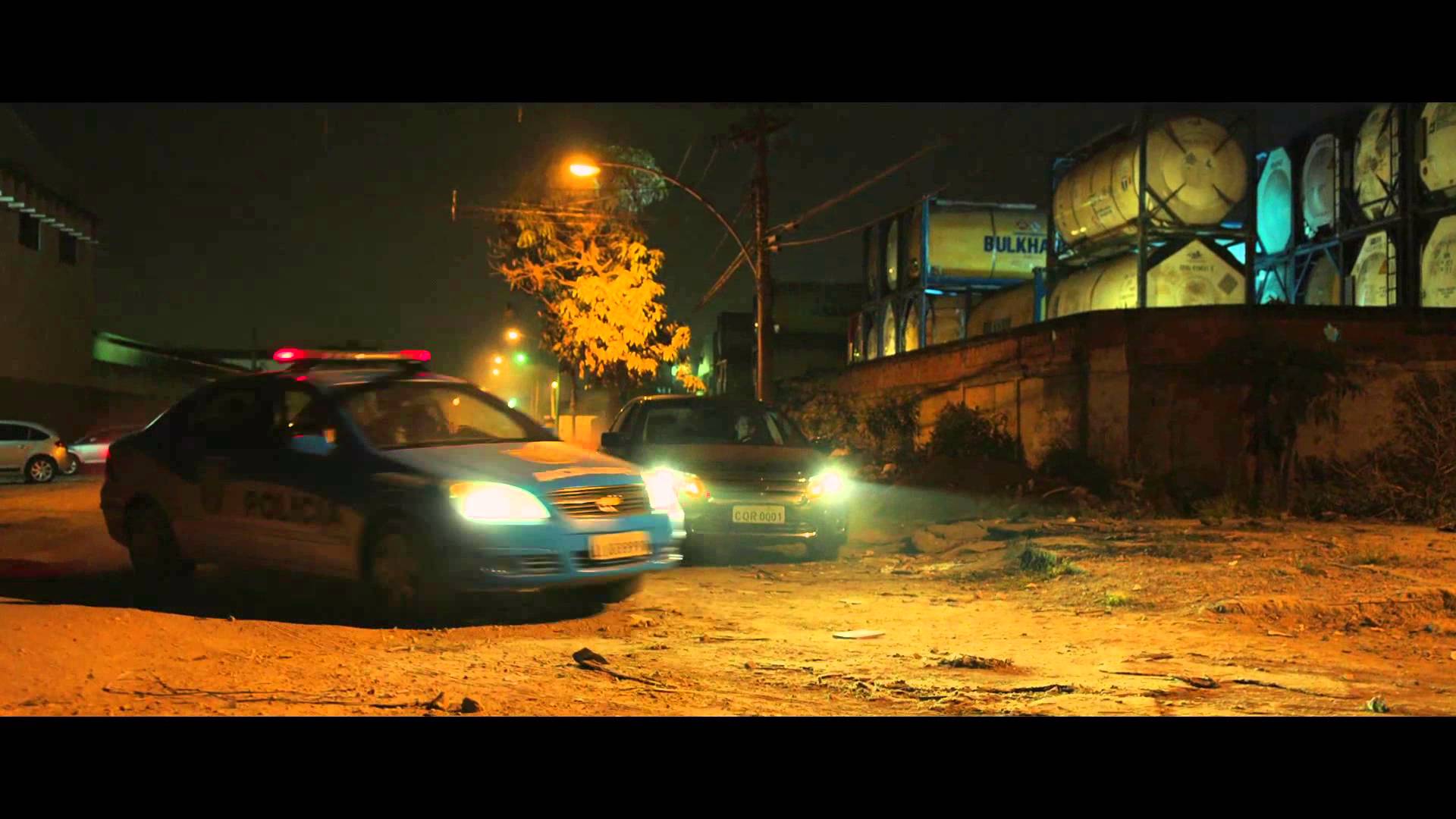 When three trash-picking boys from Rio’s slums find a wallet among the daily debris of their local landfill, little do they imagine that their lives are about to change forever. But when the local police show up offering a handsome reward for the wallet’s return, the boys, Rafael (RICKSON TÉVIS), Gardo (EDUARDO LUÍS) and Rato (GABRIEL WEINSTEIN) realize that what they’ve found must be important.

With the help from two American missionaries – the disillusioned Father Julliard (MARTIN SHEEN) and his young assistant Olivia (ROONEY MARA) – the trio begins an extraordinary adventure as they discover that the wallet’s owner José Angelo (WAGNER MOURA) was working to uncover political corruption and now they must try to hang onto the wallet while they evade the police, led by the dangerous Frederico (SELTON MELLO).

Trash is directed by STEPHEN DALDRY (‘The Hours, ‘The Reader’) and written by RICHARD CURTIS based on the book by ANDY MULLIGAN.