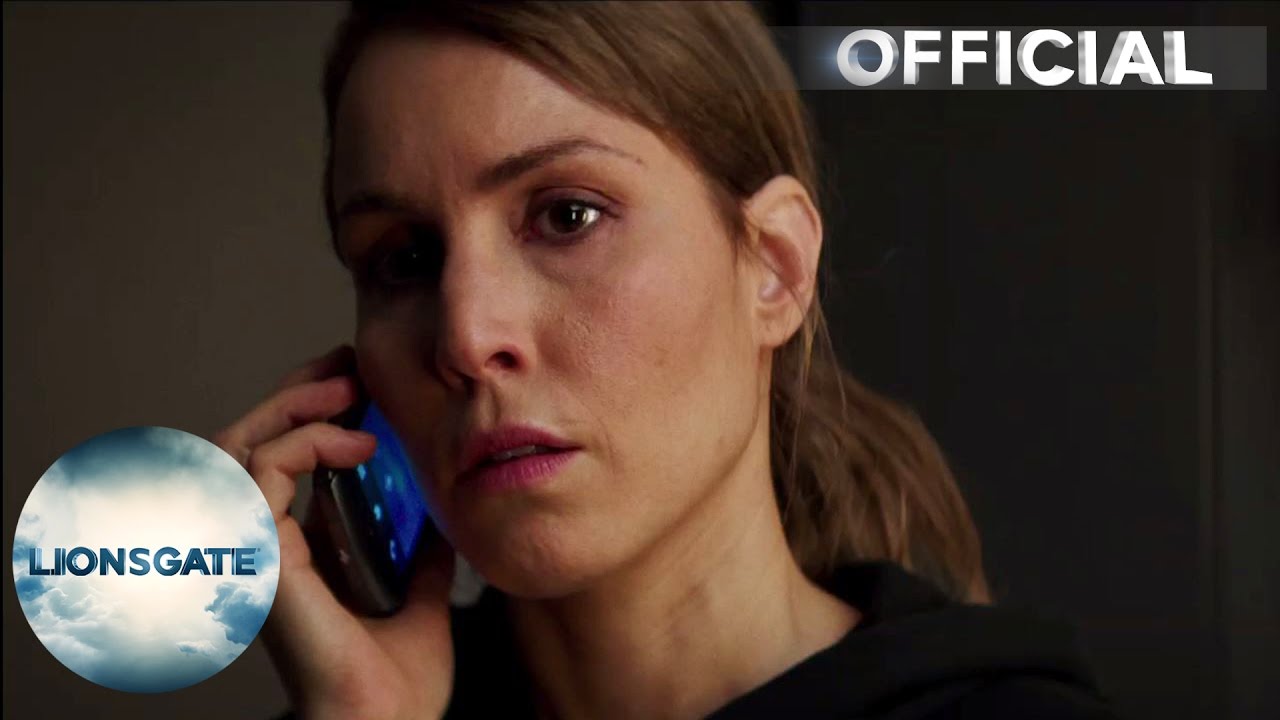 Synopsis: NOOMI RAPACE (Prometheus, The Girl with the Dragon Tattoo) headlines the action thriller UNLOCKED. Once one of the CIA’s top interrogators, Alice Racine’s (Rapace) career was sidelined when she failed “to unlock” a prisoner in time to save the lives of dozens of innocent people from a terrorist attack in Paris. Now leading a quiet life in London as a caseworker, Alice is unexpectedly called back into action when the CIA apprehends a suspect believed to have direct knowledge of another imminent attack.
Alongside Rapace, the stellar cast of UNLOCKED features ORLANDO BLOOM (Pirates of the Caribbean franchise, The Hobbit franchise) as enigmatic war veteran Jack Alcott, two-time Oscar-winner MICHAEL DOUGLAS (Ant-Man, Wall Street) as Alice’s mentor Eric Lasch, along with Academy Award® nominees TONI COLLETTE (Little Miss Sunshine, The Sixth Sense) as MI5 Agent Emily Knowles, and JOHN MALKOVICH (Red 2, Transformers: Dark of the Moon) as Bob Hunter, the CIA’s Director of European Operations.