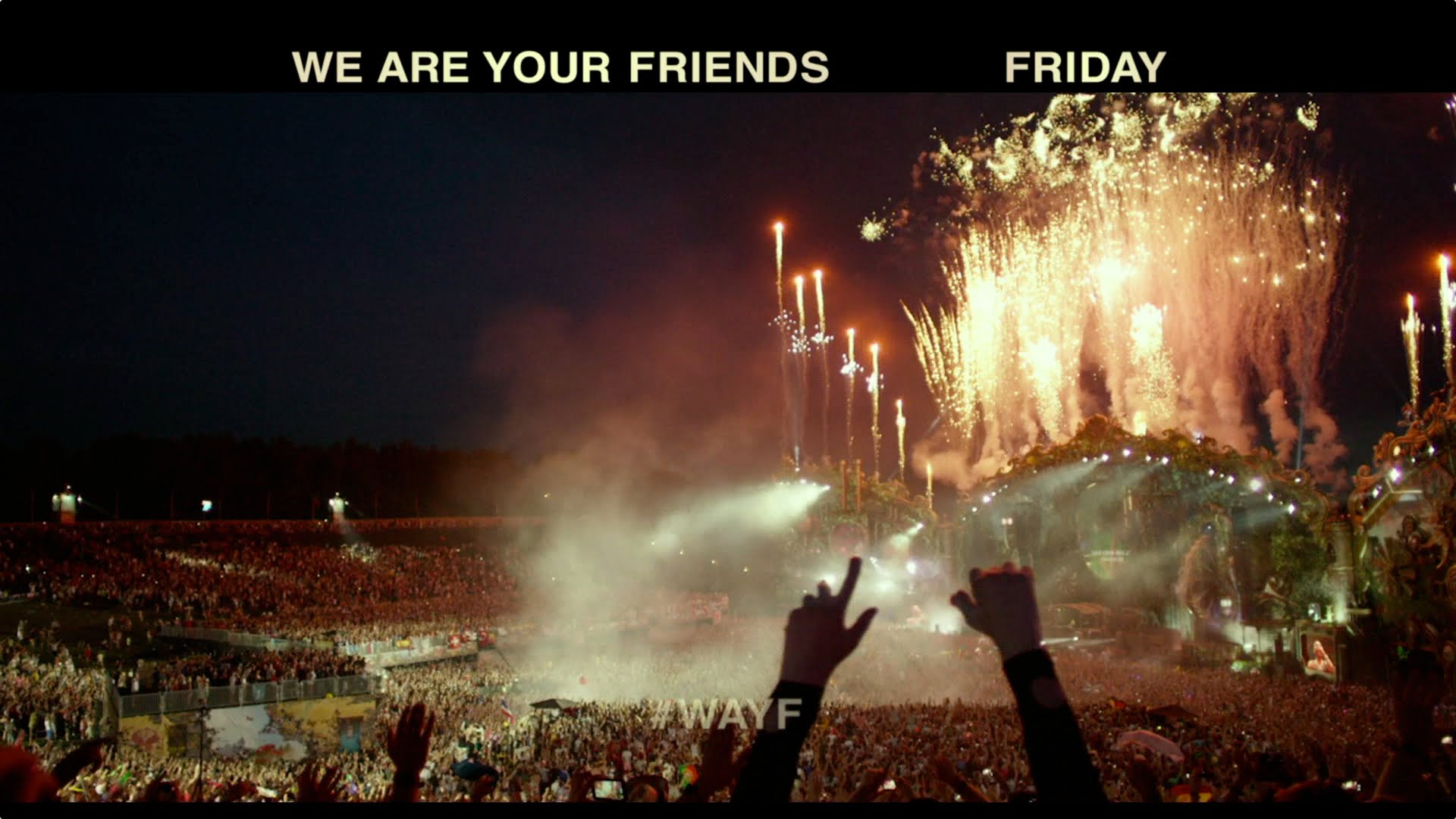 From writer/director Max Joseph, WE ARE YOUR FRIENDS starring Zac Efron, Emily Ratajkowski and Wes Bentley opens in theaters August 28, 2015.

“We Are Your Friends” is about what it takes to find your voice. Set in the world of electronic music and Hollywood nightlife, an aspiring 23-year-old DJ named Cole (Efron) spends his days scheming with his childhood friends and his nights working on the one track that will set the world on fire. All of this changes when he meets a charismatic but damaged older DJ named James (Bentley), who takes him under his wing. Things get complicated, however, when Cole starts falling for James’ much younger girlfriend, Sophie (Ratajkowski). With Cole’s forbidden relationship intensifying and his friendships unraveling, he must choose between love, loyalty, and the future he is destined for.

Joseph directs from a screenplay he wrote with Meaghan Oppenheimer, from a story by Richard Silverman. The producers are Tim Bevan, Eric Fellner and Liza Chasin, with Silverman executive producing and Johanna Byer serving as co-producer. Randall Poster (“The Wolf of Wall Street,” “Divergent” and “Insurgent,” “Spring Breakers”) is the film’s music supervisor.

Joseph’s behind-the-scenes creative team includes director of photography Brett Pawlak (“The Wannabe,” “Hellion”), production designer Maya Sigel (“TiMER” “Gun Hill Road”), editor Terel Gibson (“Phantom,” “The D Train”), and costume designer Christie Wittenborn (“30 Minutes or Less,” “Me and You and Everyone We Know”).
Set for release on August 28, 2015, “We Are Your Friends” is a Working Title Films production. It will be distributed in North America by Warner Bros. Pictures, a Warner Bros. Entertainment Company. Studiocanal, who financed the film, will be distributing in France, the UK, Germany, Australia and New Zealand.