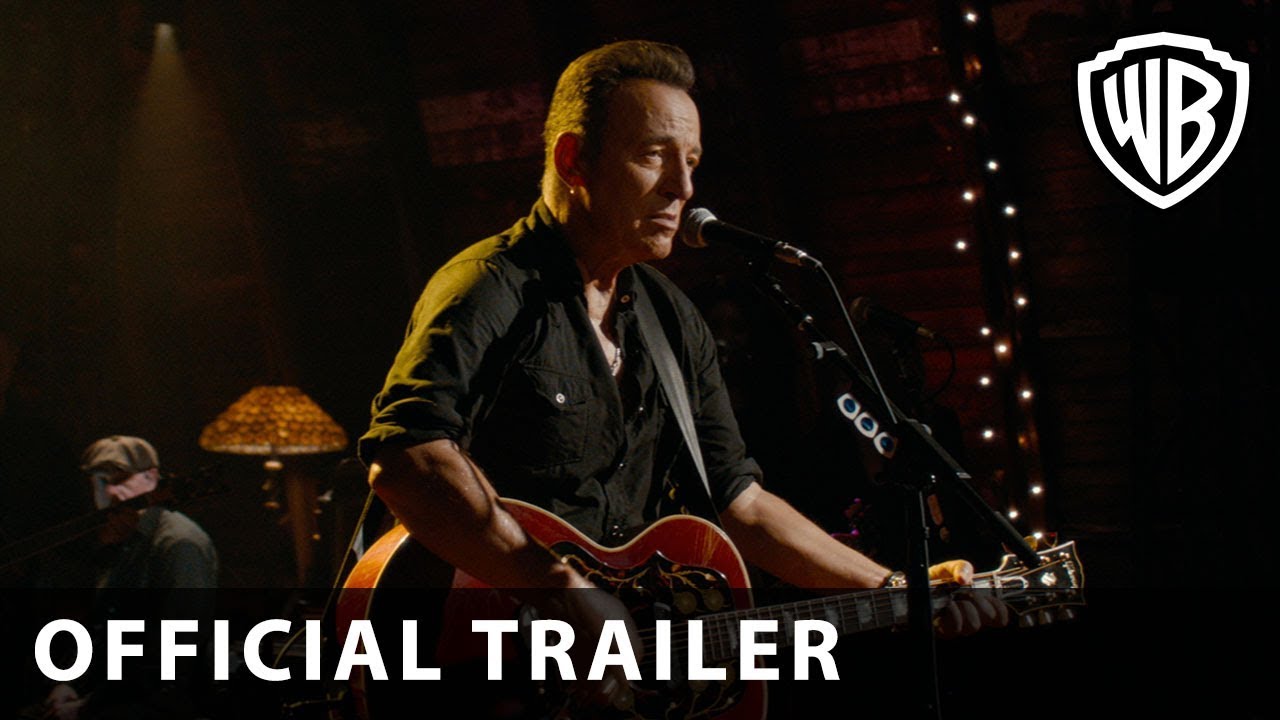 Bruce Springsteen invites you to experience his latest album as a special cinematic event. Western Stars – in cinemas soon.

Warner Bros. Pictures will release a cinematic film version of Bruce Springsteen’s latest album, Western Stars, worldwide, on the big screen. Longtime collaborator Thom Zimny directs together with Springsteen in his directorial debut. “Western Stars,” which will make its world premiere at the 2019 Toronto International Film Festival, is slated for release this fall.

Springsteen’s first studio album in five years, Western Stars marks a departure for the legendary singer/songwriter while still drawing on his roots. Touching on themes of love and loss, loneliness and family and the inexorable passage of time, the documentary film evokes the American West—both the mythic and the hardscrabble—weaving archival footage and Springsteen’s personal narration with song to tell the story of Western Stars.

“Western Stars” offers fans the world over their only opportunity to see Springsteen perform all 13 songs on the album, backed up by a band and a full orchestra, under the cathedral ceiling of his historic nearly 100-year-old barn.

Emmerich stated, “Bruce lives in the super rarified air of artists who have blazed new and important trails deep into their careers. With ‘Western Stars,’ Bruce is pivoting yet again, taking us with him on an emotional and introspective cinematic journey, looking back and looking ahead. As one of his many fans for over 40 years, I couldn’t be happier to be a rider on this train with Bruce and Thom.”

Western Stars, Springsteen’s 19th studio album, has achieved global success. It has been #1 on the iTunes charts on every continent, including such countries as the U.S., the UK, Belgium, Germany, Spain, Italy, the Netherlands, Australia, India, South Africa, and all of Scandinavia, among other countries. It has also received rave reviews, with critics using words like “hauntingly brilliant,” “beguiling,” “gorgeous” and a “masterpiece.”

Springsteen and Zimny, who together helmed “Western Stars,” have collaborated on several projects over the years, including the documentary “The Promise: The Making of Darkness on the Edge of Town,” and the Netflix filmed version of the Tony Award-winning “Springsteen on Broadway,” which Zimny directed.