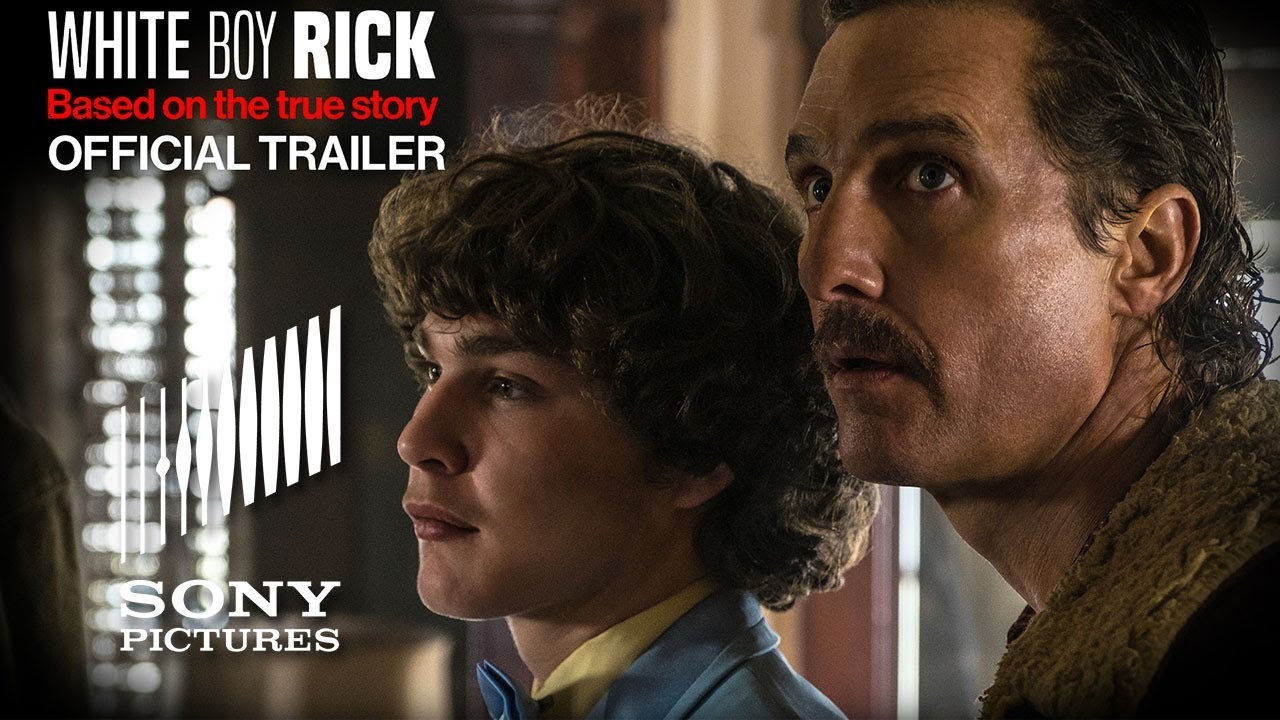 Hustler. Dealer. Kingpin. Informant. #WhiteBoyRickMovie – Based on the true story. Only in theaters this Fall.

Set in 1980s Detroit at the height of the crack epidemic and the War on Drugs, WHITE BOY RICK is based on the moving true story of a blue-collar father and his teenage son, Rick Wershe Jr., who became an undercover police informant and later a drug dealer, before he was abandoned by his handlers and sentenced to life in prison.