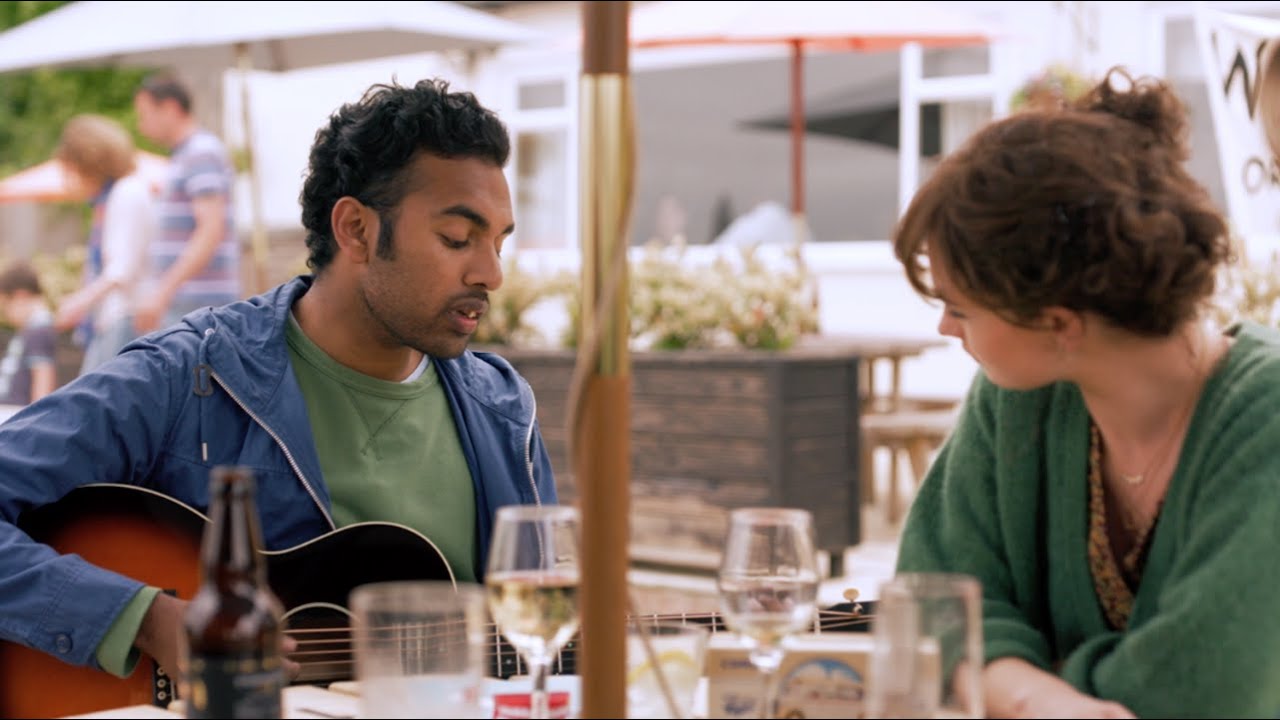 Imagine the moment you realize you’re the only person that remembers The Beatles… Watch as Jack experiences this new reality in an exclusive clip from #YesterdayMovie – in theaters June 28.