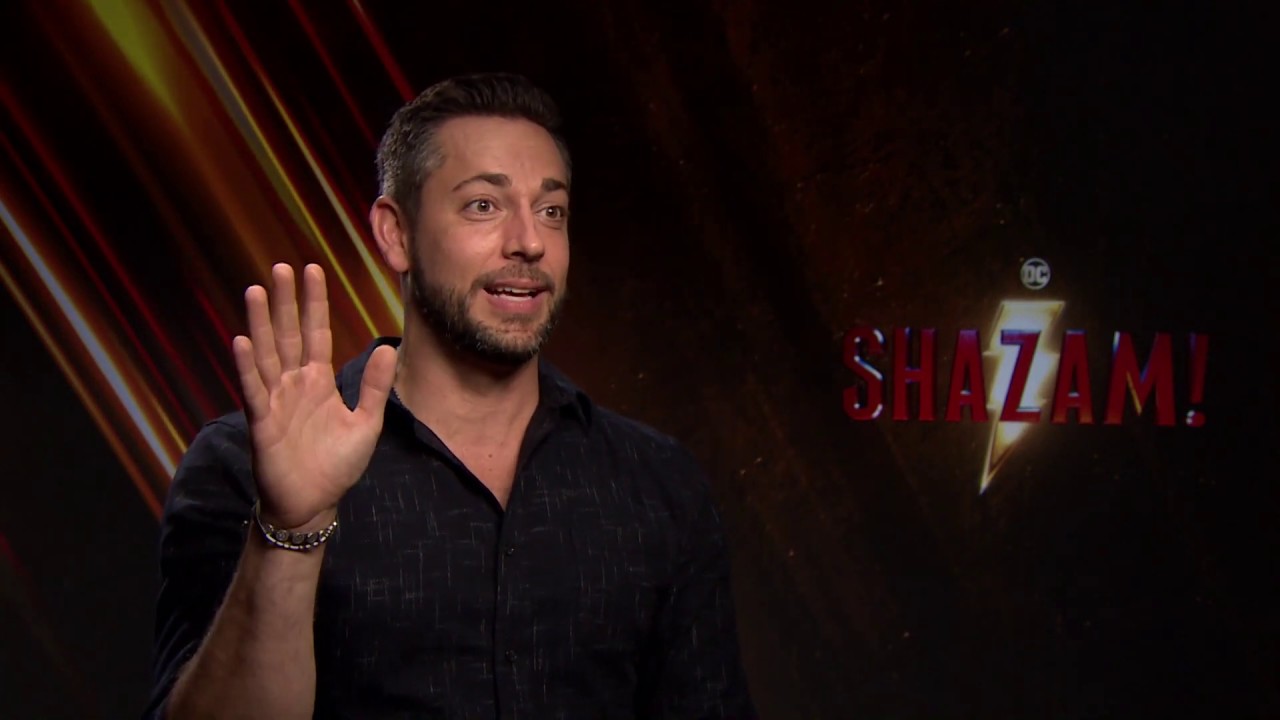 Shazam! to the rescue! But how would Zachary Levi tackle these very British dilemmas? #Shazam