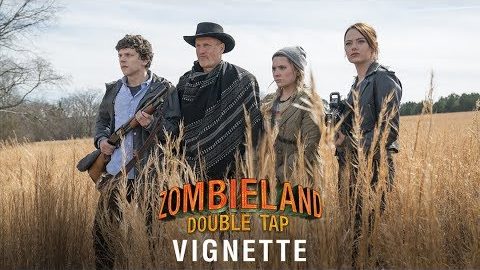 Man, they’re getting good at this. Take a ride with the cast into #Zombieland: Double Tap, from the director of Venom and writers of Deadpool, in theaters October 18.