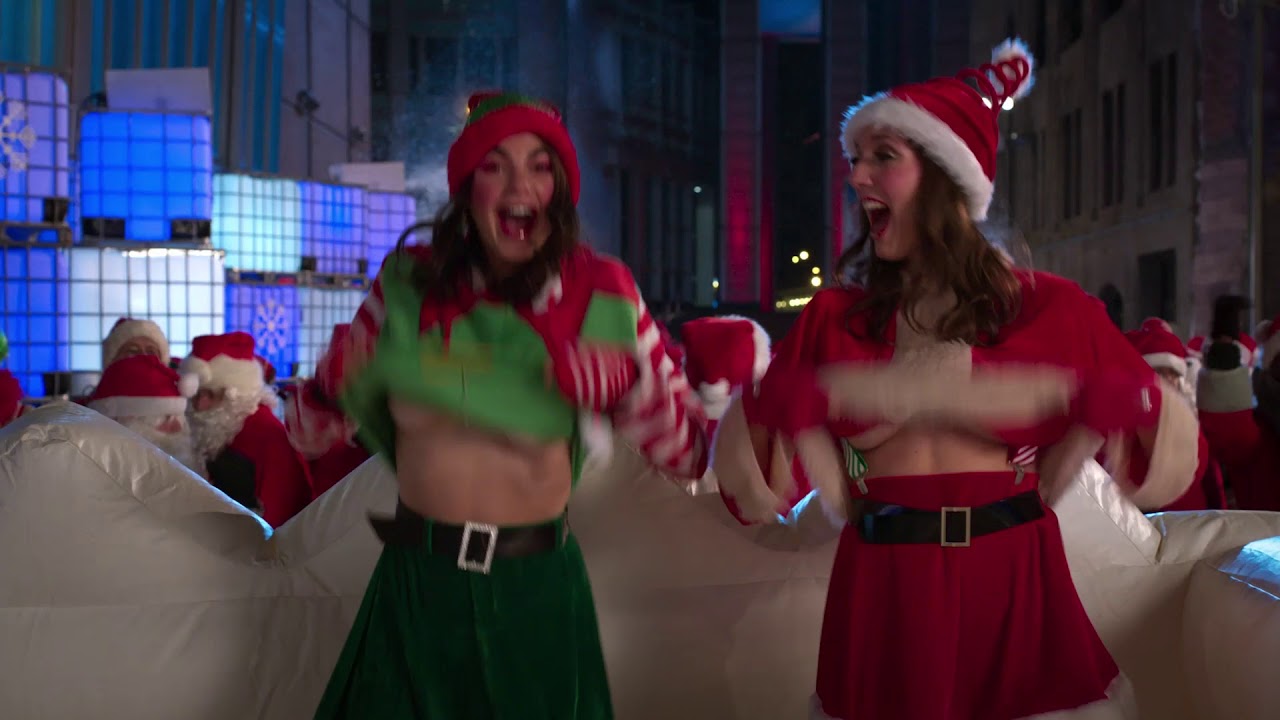 Far from bringing joy this Santa is fuelled by cheap whiskey, greed and hatred and this Christmas Willie teams up again with his angry little sidekick, Marcus, to knock off a Chicago charity on Christmas Eve. 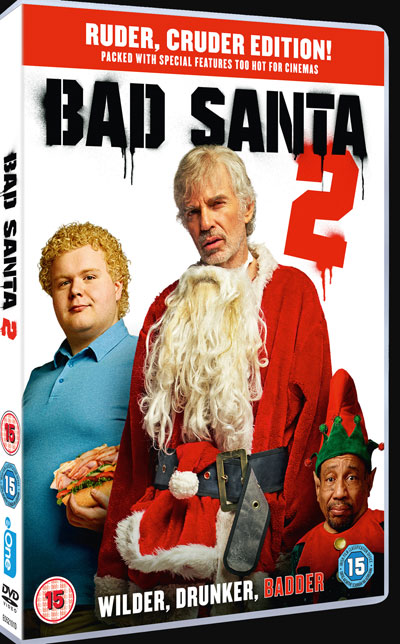 Along for the ride is ‘the kid’ – cheery Thurman Merman, a 250-pound ray of sunshine who brings out Willie’s sliver of humanity. However things get complicated when the gang are joined by Willie’s horror story of a mother, making this one criminal Christmas no one will ever forget!

Also starring Kathy Bates and Christina Hendricks, the hysterical BAD SANTA 2 is not only bad taste it’s ‘Bah Humbug’! Both DVD and Blu-ray discs are loaded with plenty of extra features on discs far too hot for cinema…