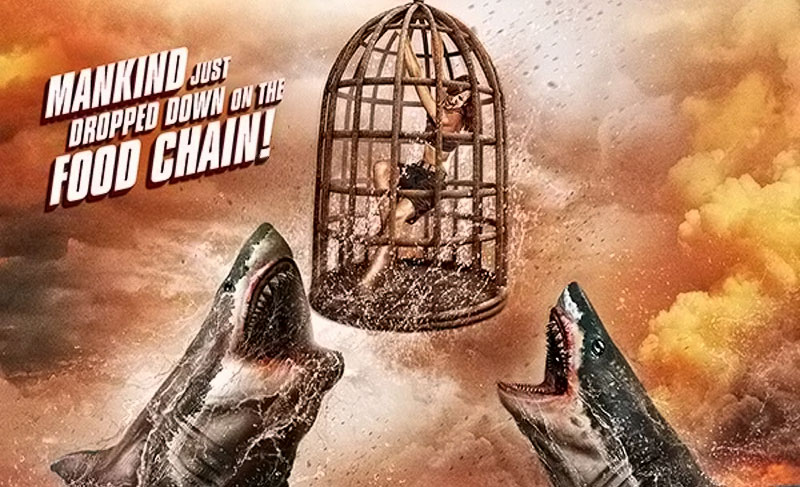 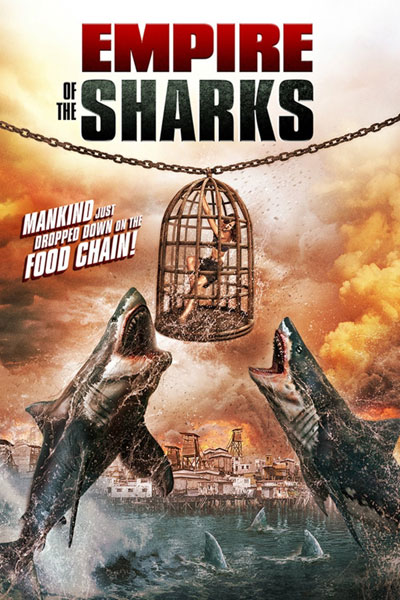 Horror-On-Sea Festival not only celebrates the genre in all its g(l)ory but is an important platform for giving up-and-coming writers, directors, producers and actors an opportunity to showcase their work to a knowledgeable and enthusiastic audience.

“I know how hard it is to make a movie and get it recognised. Perhaps because the horror genre is so huge now many movies never get seen, which is a real shame. Horror-On-Sea is unique, in that it shines a spotlight on up-and-coming film-makers and actors like me, bringing our work to the wider attention of the industry. I strongly support what it stands for and am extremely pleased it’s back – and on my doorstep!”

Tickets are on sale now for the 2018 festival, which will again be held at the Park Inn by Radisson Palace Hotel on Southend’s iconic seafront, with the iconic venue hosting a series of world premieres, appearances and talks from leading lights in the horror movie industry.

Horror-On-Sea was spawned by local film aficionado and movie industry insider, Paul Cotgrove, in 2013 with a desire to give aspiring filmmakers and writers in the horror genre an opportunity to have their work put in front of large audiences and people working in the film industry.

Now, Horror-On-Sea receives submissions from across the world, with America, Europe, India and Brazil represented amongst the 30 feature films and around 40 shorts.

Like a Jamie Oliver show gone horribly wrong (is that a movie just begging to be made?!), Horror-On-Sea features plenty of slicing, dicing and chopping, with a maniacal killer clown, a bear-headed demon, cannibals, zombies and a very, very bad Santa all creating the blood-soaked fun on screen.

If that wasn’t enough to make you shriek with excitement, then surely Pumpkins cuts it. Its enigmatic tagline states rather baldly it is a ‘teen horror movie set in the 80s in the North of England’. For some, that it is a truly terrifying concept.

Whatever your tastes, there’s plenty for horror geeks to sink their teeth into. “I’ve put together a broad programme that covers many of the classic sub genres, such as Killer, Monster and Paranormal,” explains the Festival’s Director, Paul Cotgrove. “In ‘Crispy’s Curse’ we have a Christian heavy metal band, Messiah Fist, taking on a killer clown called Crispy, which may be a whole new category altogether! Fans of zombie, slasher and 70s-style grindhouse/exploitation will also love some of the movies we’re screening.” 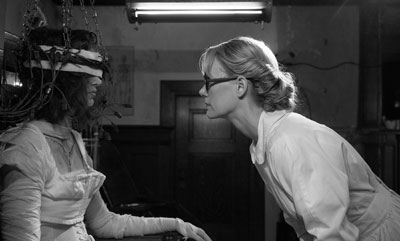 Paul adds: “The key to making a great horror movie is to have a blend of humour, atmosphere and suspense. As the film progresses, it should give you goosebumps on top of your goosebumps but also allow you to relieve the heart-pumping tension with a real belly laugh. In those respects, I think many of the films have absolutely nailed it.”

Unlike the fate of many characters in the films, tickets for Horror-on-Sea won’t cost moviegoers an arm and a leg. Prices start at just £6 per film, from £20 for a Day Pass and, for serious fans, a Weekend Pass – that gets you into everything – offers unbeatable value deal at £60 for the first weekend (19-21 January) and £40 for the second (26-28 January).

Advance tickets are available at www.eventbrite.com (search for Horror-on-Sea) or can be reserved by calling 07516 944 546.

For a full list of all the films and booking details check out www.horror-on-sea.com