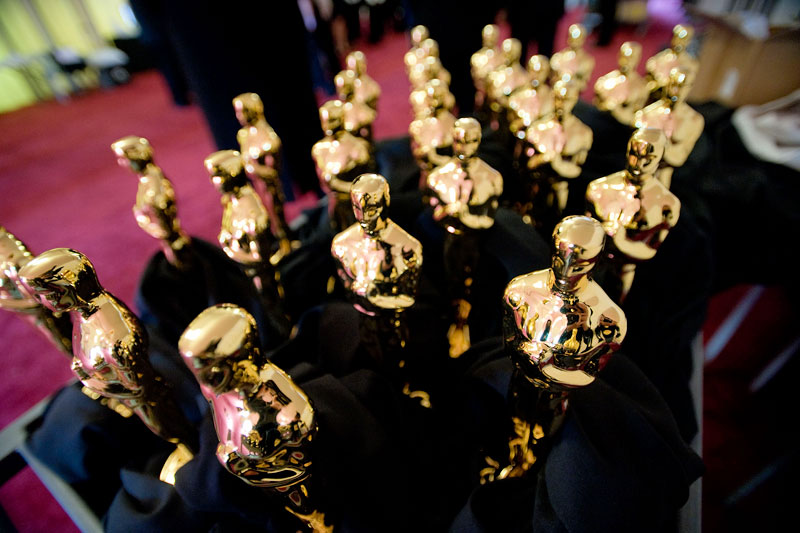 LOS ANGELES, CA – The Academy of Motion Picture Arts and Sciences today announced its newly elected 2017-18 Board of Governors.

Returning to the Board after a hiatus is:
Richard Edlund, Visual Effects Branch

The Academy’s 17 branches are each represented by three governors, who may serve up to three consecutive three-year terms. The Board of Governors sets the Academy’s strategic vision, preserves the organization’s financial health, and assures the fulfillment of its mission.