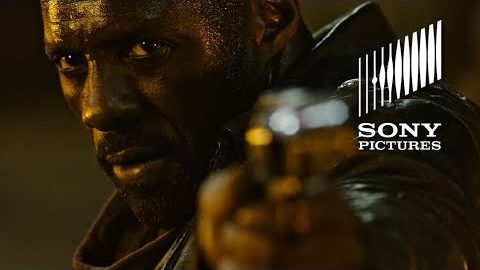 From the epic best-selling novels by Stephen King comes The Dark Tower.