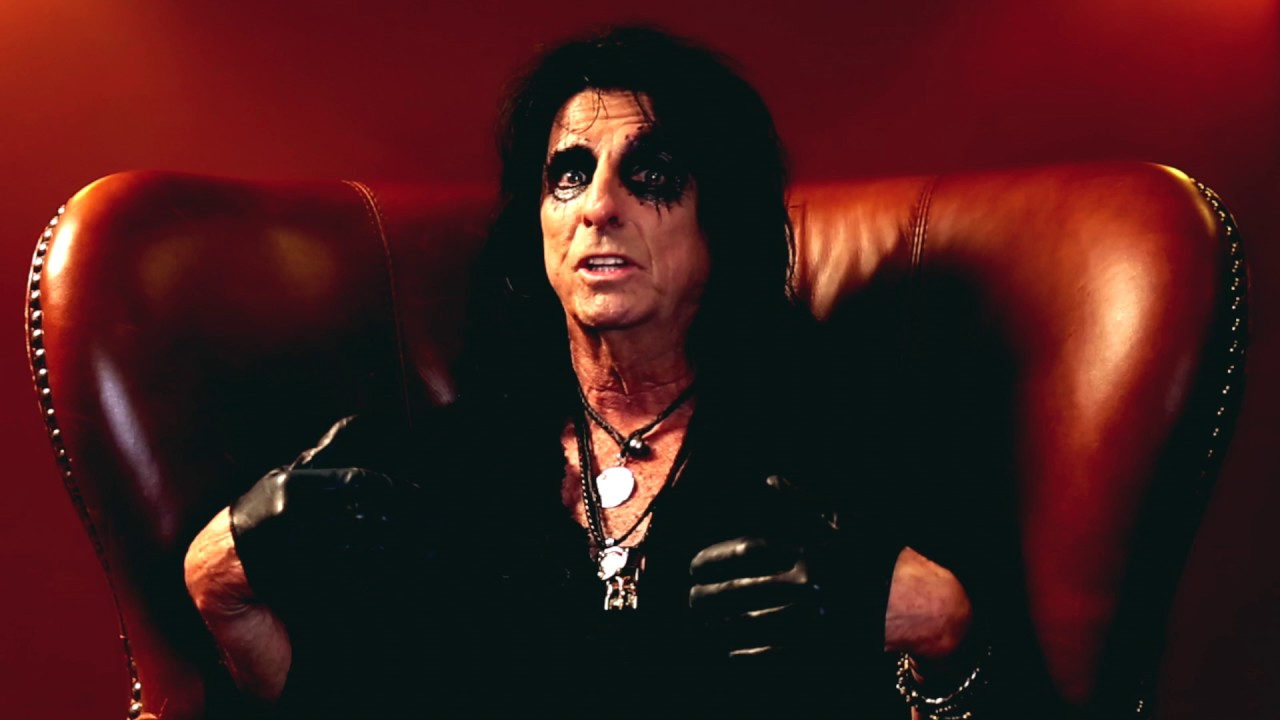 Alice Cooper talks about live shows and competition between musicians in his genre in the second part of this three-part interview.