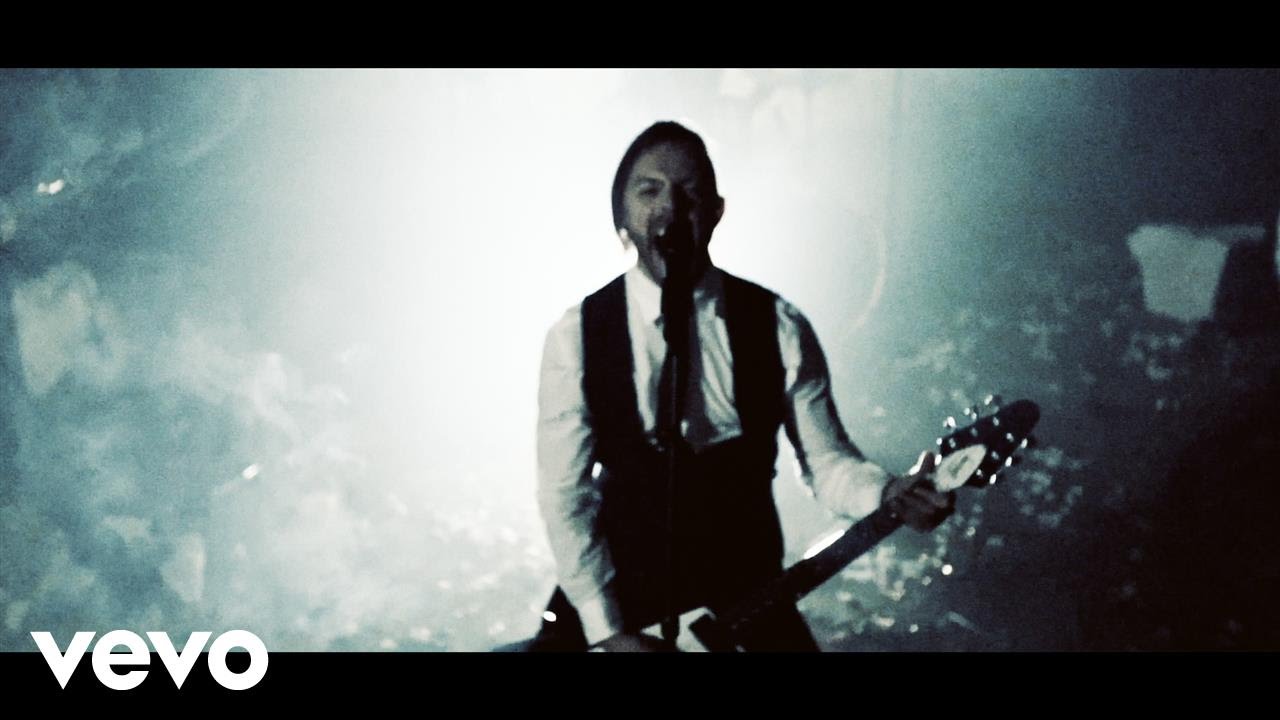 On 1 April 2016, Bullet For My Valentine announced that they have signed a new worldwide deal with Spinefarm Records. On 7 November 2016, the band released a new single titled “Don’t Need You”.