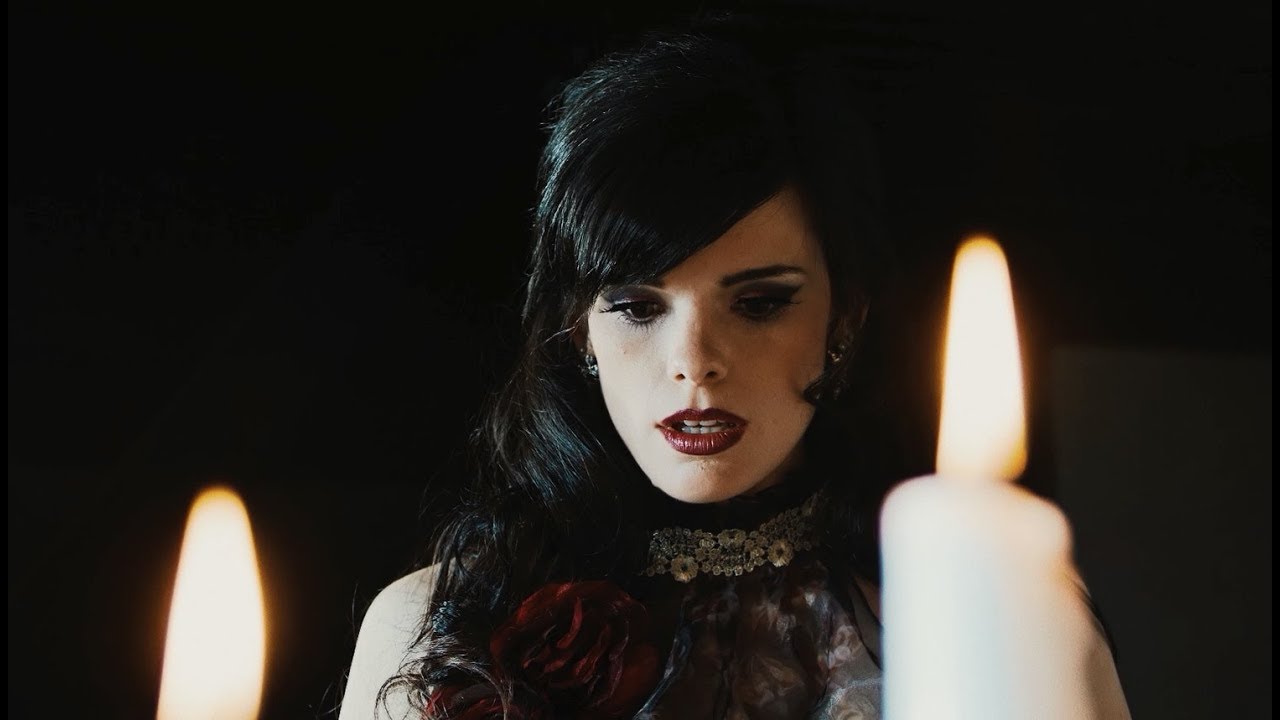 Buy from Amazon US store: http://amzn.to/2v3Sb1o