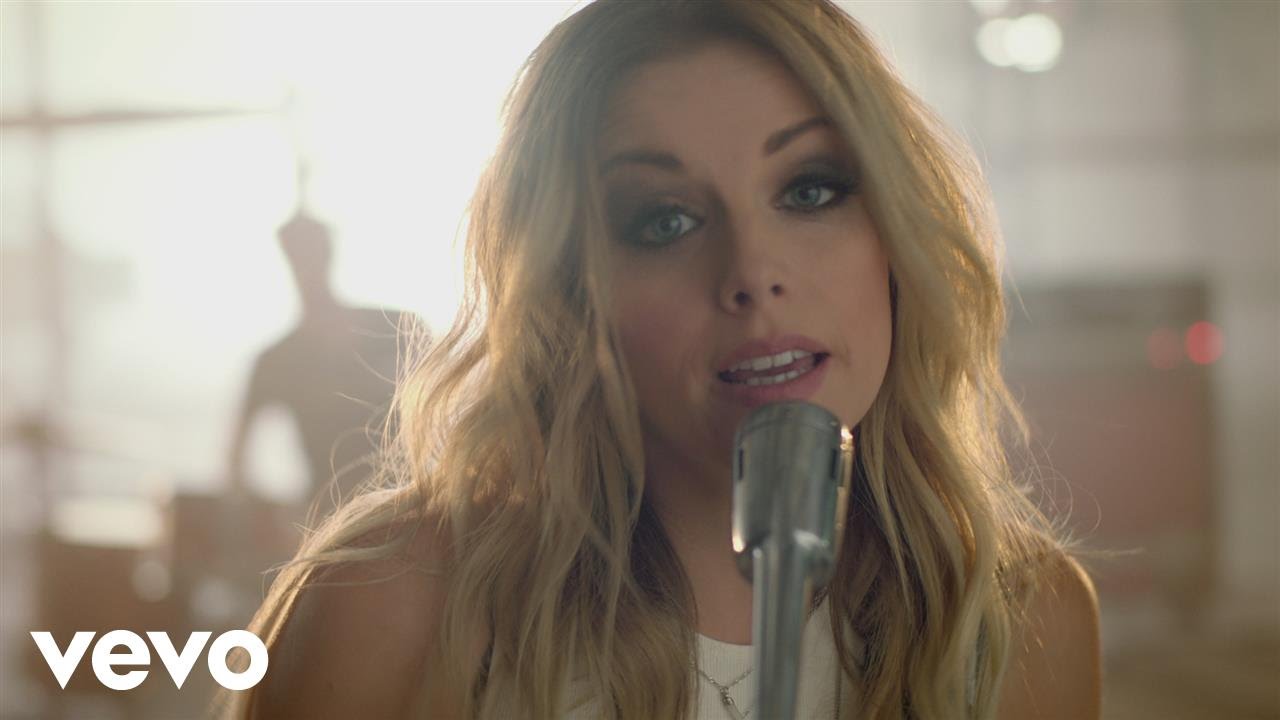 Get Lindsay’s debut album ‘The Project”

Buy from Amazon US store: http://amzn.to/2vsOjaA

Her music incorporates elements of rock, blues and pop within the country genre. She is signed to the US record label Stoney Creek Records, a sister label of Broken Bow Records. Her debut extended play, Worth the Wait, was released in March 2017.