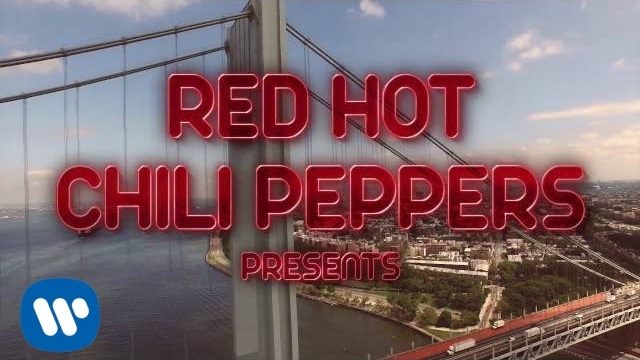 “Go Robot” is the second single from The Getaway, an album by American rock band Red Hot Chili Peppers. The band’s label had originally wanted “Go Robot” to be the album’s first single, though they ended up going with “Dark Necessities”, which became another chart-topping hit for the band. The single was released on September 23, 2016 however the music video for the song was released on September 8, 2016.