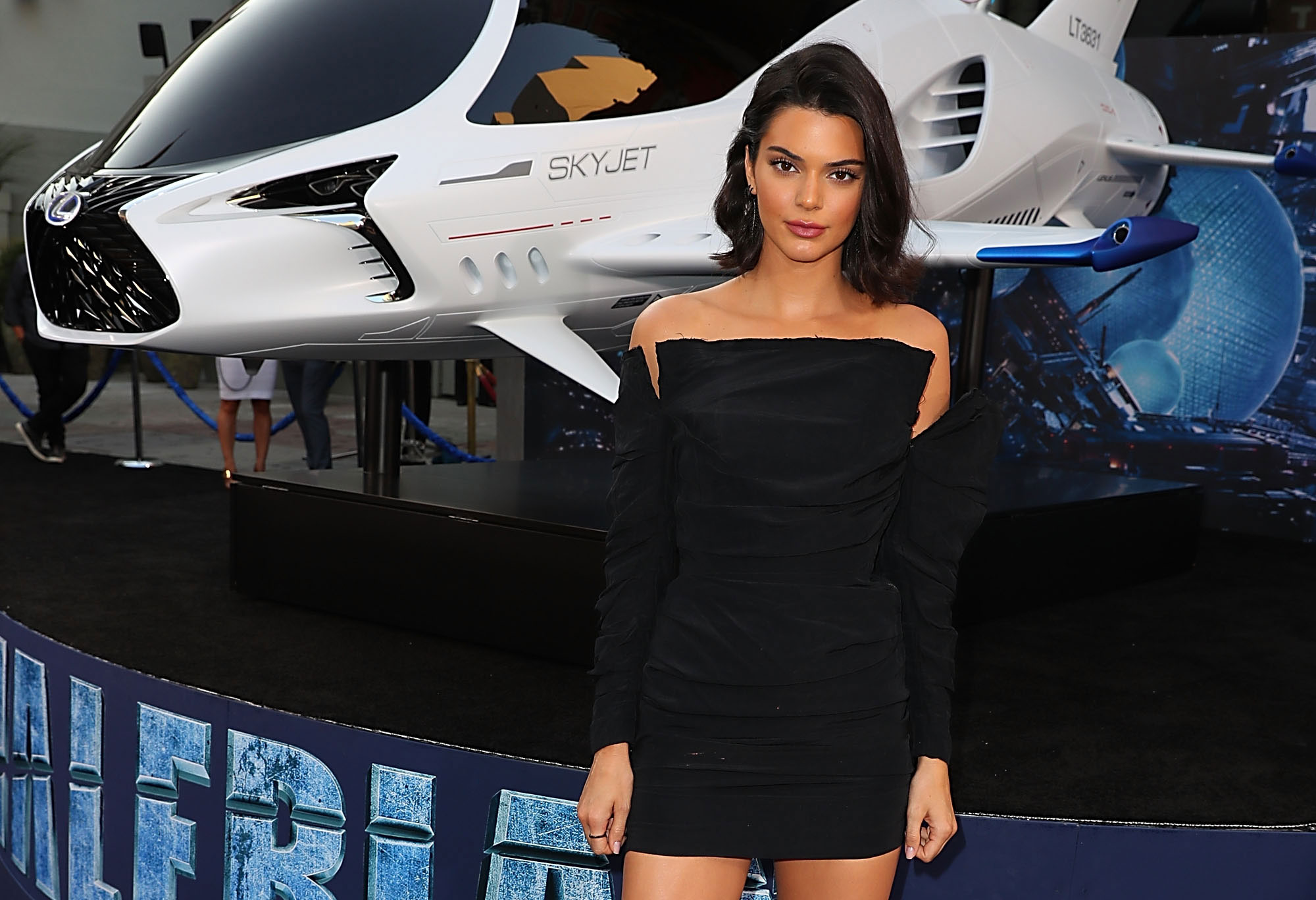 Valerian And The City Of A Thousand Planets Red Carpet 001 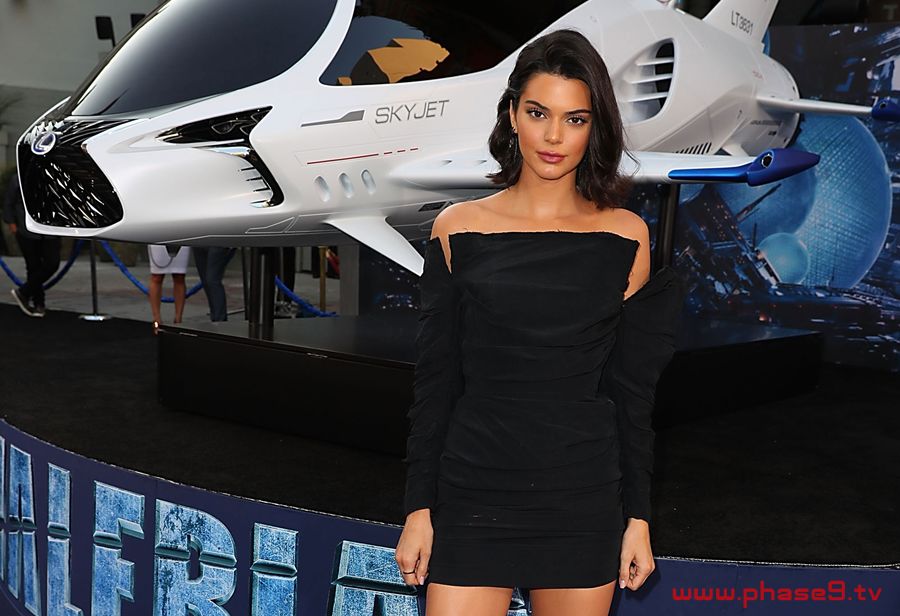 Lexus Skyjet lands among the red carpet stars for the premier of Luc Besson’s Valerian And The City Of A Thousand Planets.

Lexus’s collaboration with the EuropaCorp film studio reached a milestone last night when the futuristic SKYJET joined the stars for the premiere of the hotly anticipated action adventure film Valerian and the City of a Thousand Planets at the TCL Chinese Theatre in Hollywood. The single-seater space craft, created through Lexus’s partnership with the studio, was on display on the red carpet as the movie’s stars Cara Delevingne and Dane DeHaan celebrated the film’s release.

Dane and Cara, joined by members of the all-star cast including Rihanna and Kris Wu, posed for fans alongside the SKYJET, helping bring to life a piece of the film’s magic for those who gathered to mark its debut screening. Anticipation was high for the movie, which has had the largest budget of any European-produced motion picture.

The SKYJET is a single-seat pursuit craft featured in the film, conceived as a vehicle that is grounded in reality yet appropriate to the age of Valerian, 700 years in the future. It was developed in a collaboration between the film’s creatives and a Lexus design team and its design includes a number of Lexus brand styling cues and advanced technologies.

Commenting on the film’s premiere, Spiros Fotinos, Lexus Head of Global Brand Management and Marketing, said: “It was great to see the SKYJET on the red carpet and the fantastic reaction from the fans. The film reminds us that the future is whatever we imagine it to be. As a brand, this drives our curiosity and inspires us to make sure that it is an amazing experience.”