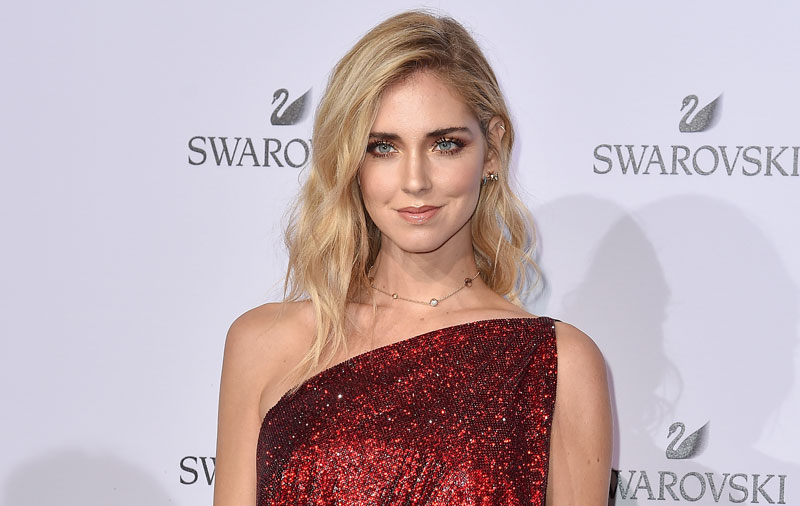 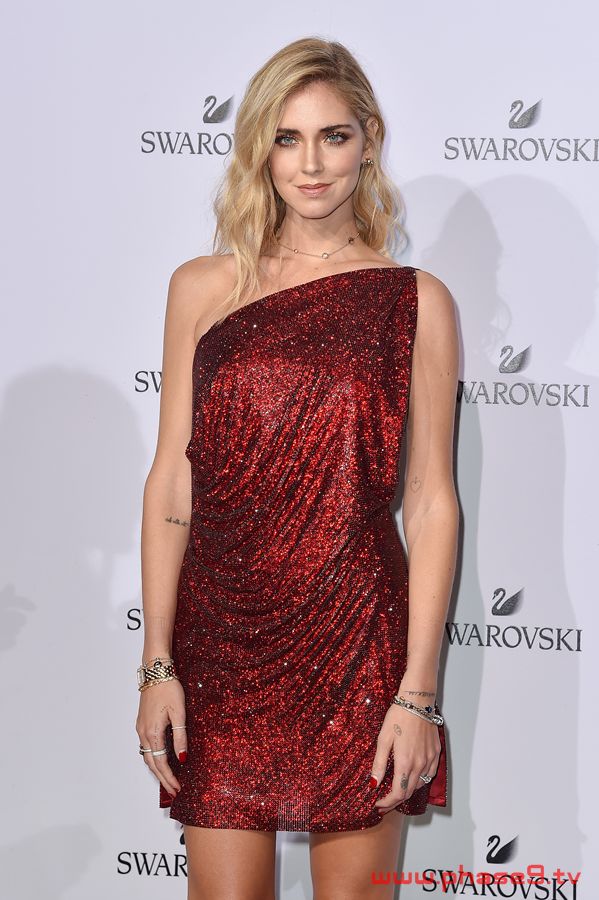 Swarovski
Swarovski delivers a diverse portfolio of unmatched quality, craftsmanship, and creativity. Founded in 1895 in Austria, the company designs, manufactures and markets high-quality crystals, genuine gemstones and created stones as well as finished products such as jewelry, accessories and lighting. The Swarovski Crystal Business is run by the fifth generation of family members and has a global reach with approximately 2,800 stores in around 170 countries, more than 27,000 employees, and revenue of about 2.6 billion euros in 2016. Together with its sister companies Swarovski Optik (optical devices) and Tyrolit (abrasives), Swarovski Crystal Business forms the Swarovski Group. In 2016, the Group generated revenue of about 3.37 billion euros and employed more than 32,000 people. A responsible relationship with people and the planet is an integral part of Swarovski’s heritage. The global Swarovski Waterschool education program has reached 461,000 children on the world’s greatest rivers, and the Swarovski Foundation, set up in 2013, works to support culture and creativity, promote wellbeing, and conserve natural resources to achieve positive social impact.