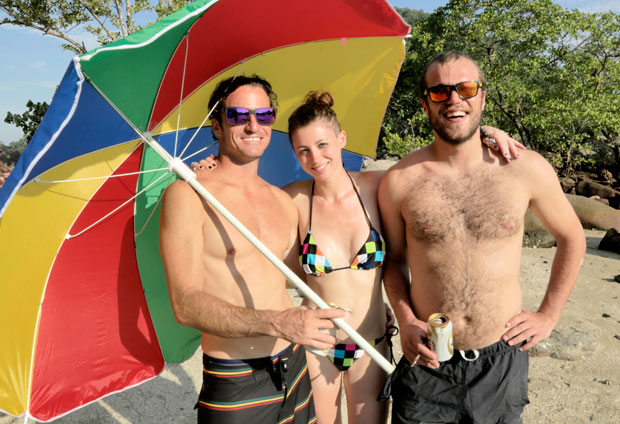 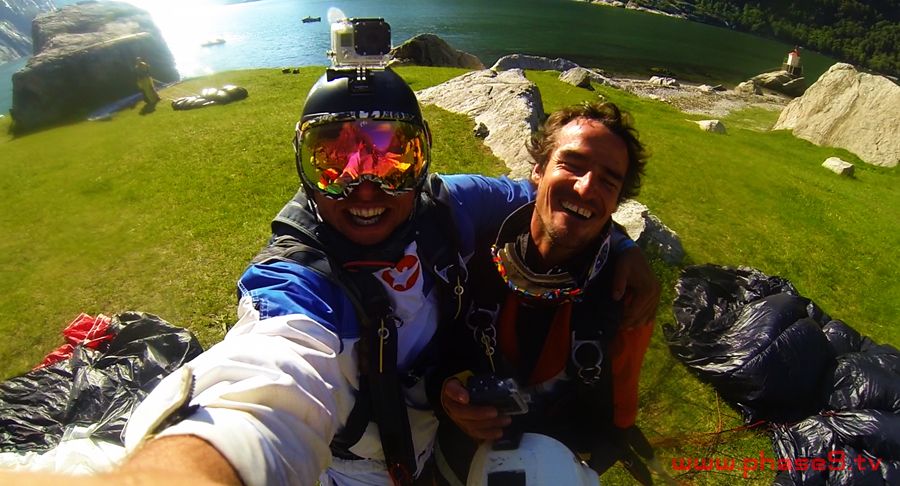 BASE is the story of JC, a B.A.S.E. jumper, wingsuit pilot and global playboy who lives his life quite literally on the edge, pursuing man’s greatest dream – to fly! But when a jump goes wrong, JC’s dream is violently shattered. We follow his story, in his own words, edited by his own hands as he’s haunted by the events that befall him, drawn to his best friend’s lover, and watch as he pushes himself to the brink – flying lower, closer, faster and recording every moment on film! BASE follows a man over the edge and watches him fall.

Launching from iconic exit points around the globe, including a duel-flyby of the Christ the Redeemer Statue in Rio, the film showcases some of the most breathtaking views from around the world featuring GoPro footage from the world’s best wingsuit flyers. The film explores all corners of the globe, from Brazil to Switzerland and amongst the adrenaline-fuelled world of B.A.S.E. jumping. There’s nothing else like it. No other movie hits an audience with the sheer exuberance, thrill and danger of real proximity flight and the raw drama of a life lived truly on the edge.

The film stars Italian-Norwegian Alexander Polli, famed for his hit YouTube viral video ‘Batman Cave Jump’ in Montserrat, Spain, and blurs the lines between fact and fiction to breath-taking effect. The iconic cave fly-through has so far racked up in excess of 14.6M hits online for the rock-and-roll wingsuit pilot who became a pioneer in the sport, becoming the first proximity flyer to successfully strike a fixed target. Polli sadly died shortly after making the film last year in the French Alps, aged 31 in a devastating wingsuit accident in Chamonix in August 2016.