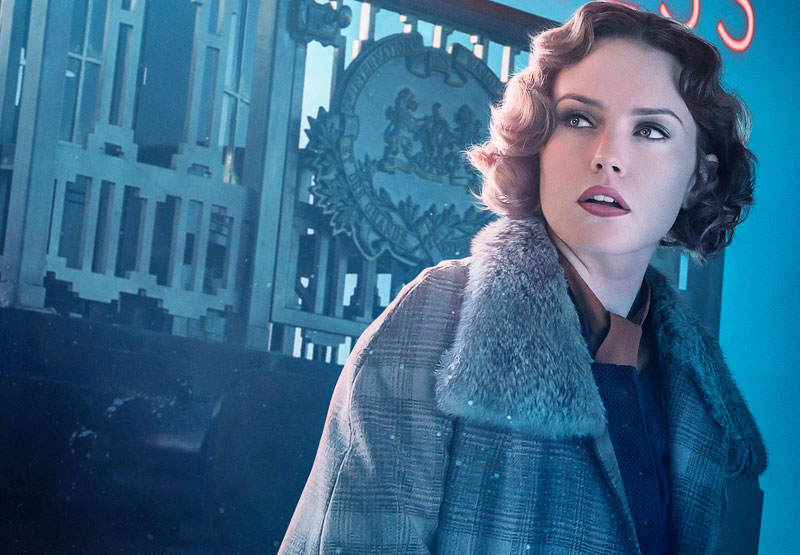 Murder on the Orient Express - Willem 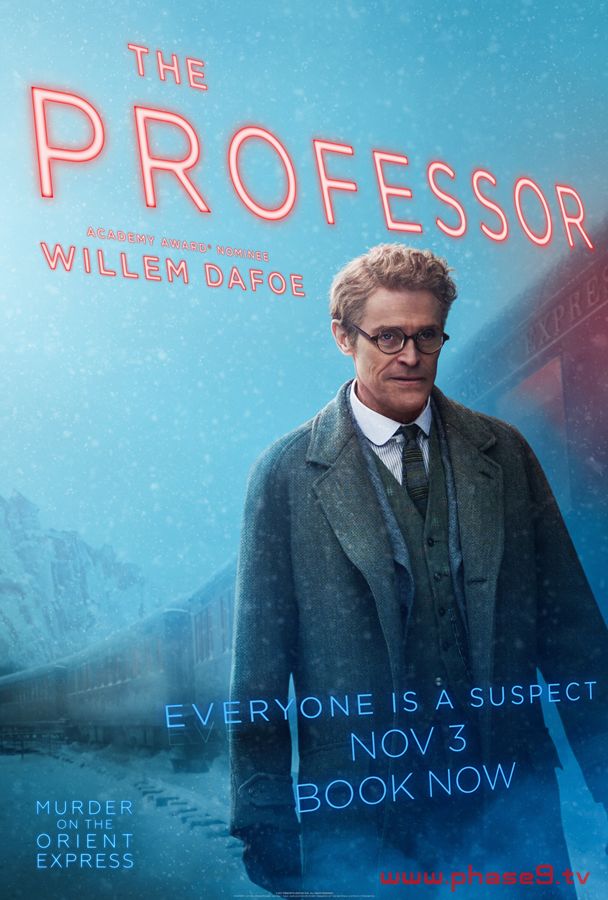