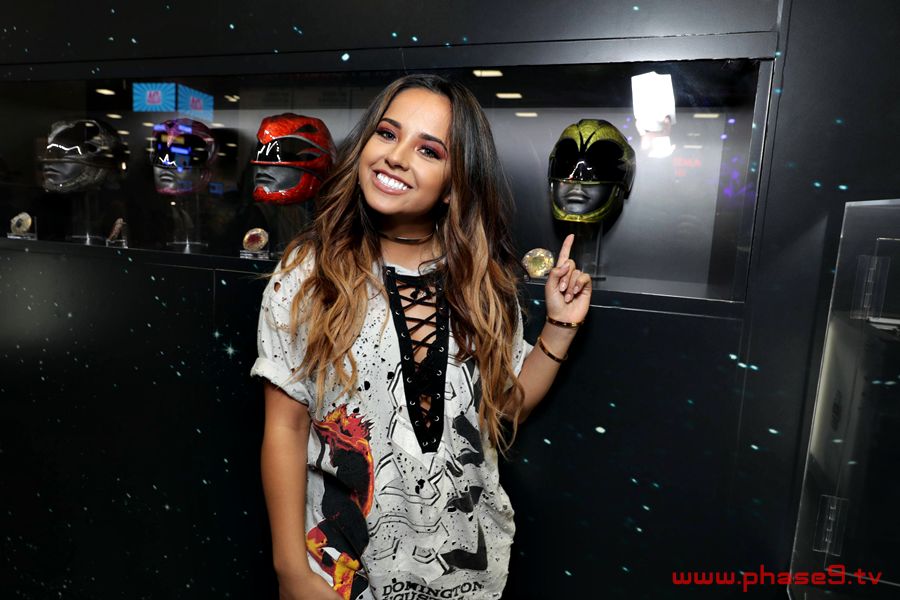 Power Rangers 2017 behind the scenes 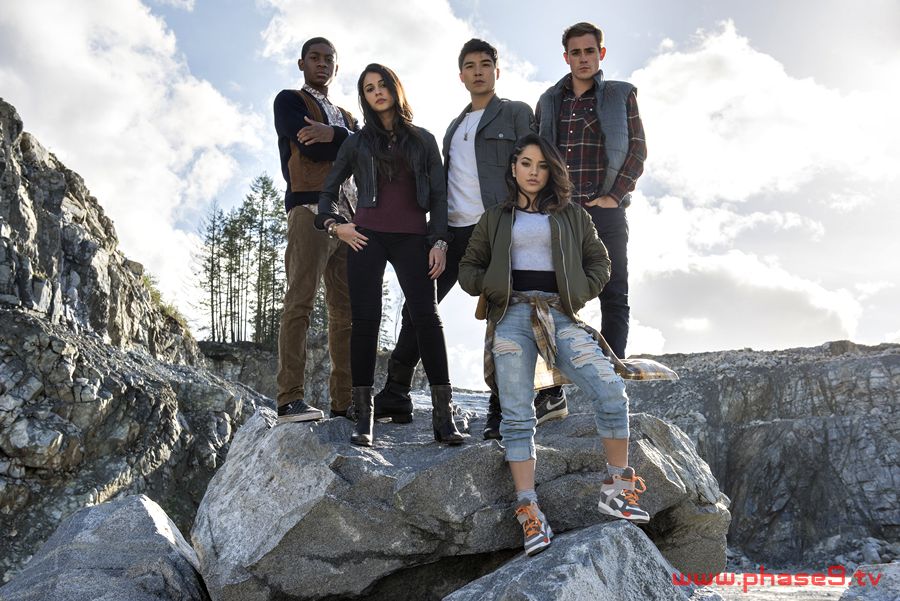