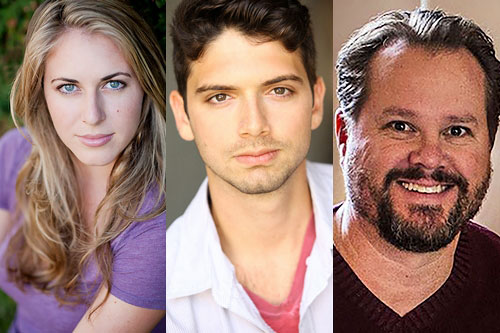 Birthday is a short film which focuses on a young couple and the life changing events that threatens the bond they have. The Wife played by Mandy Moody is a teacher and her Husband played by Chris Gouchoe is a Marine who is critically injured with life changing injuries. We follow their uphill struggle as they overcome the physical and emotional challenges.

It would take a cold heart not to be drawn into this as we follow, at times, through dialogue-less scenes, where the visual of action and emotion tells the story. Birthday can be seen as a number of things. Those close to the couple are happy that the Marine is still alive to celebrate his birthday or it can be seen that this is the birth of his new life and also for his wife as it affects both of them. This tale has solid performances by both leads and great editing from Chris King who is also the Writer, Director, Producer and a veteran.

When a young military wife gets news that her Marine husband has been severely wounded in combat, she discovers that their life ahead is going to be an overwhelming – yet amazing – journey.