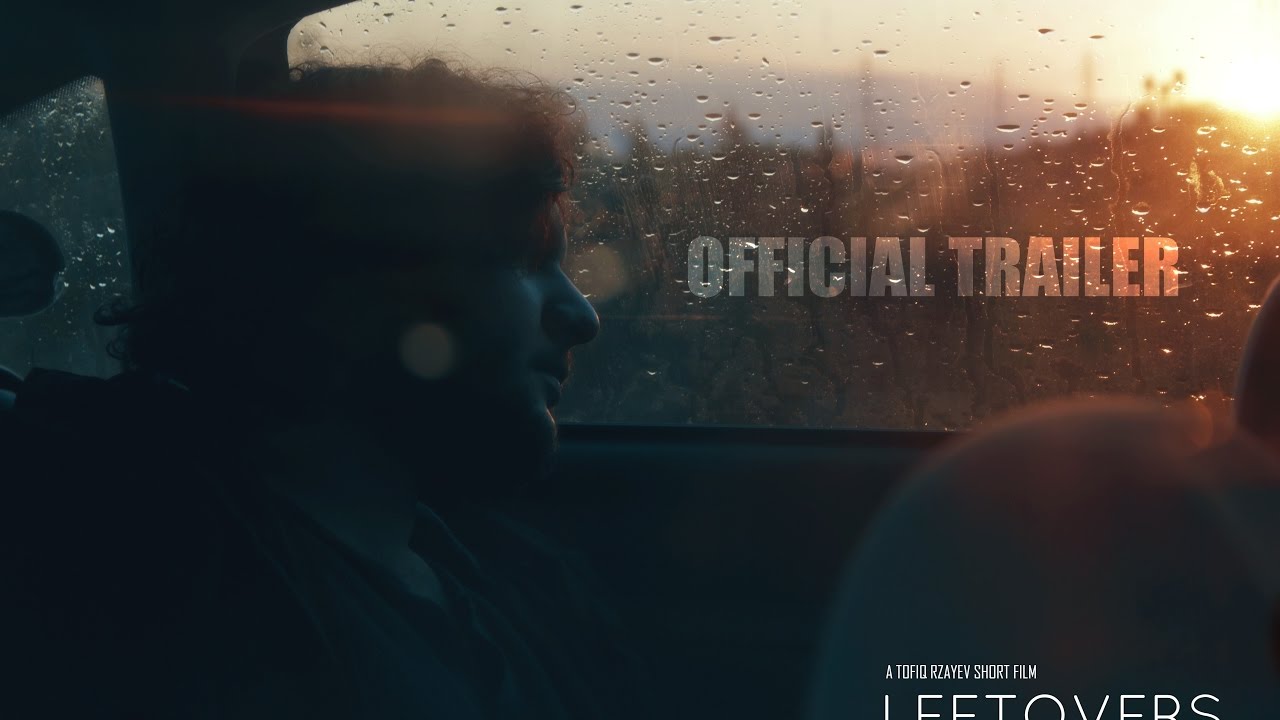 The story begins, or in the middle, depending on your interpretation, with two police officers escorting a man (Gökberk Kozan) to view the body of a young girl, who may or may not be his sister. The man feels physically sick so the two policemen (Erhan Sancar and Ismail Mermer) stop the car and the man falls out of the car to throw up. He is beside himself and fears that he is at fault for not paying much attention to his younger sister.

The two policemen do their best to calm him down but when they receive details of a further atrocity to the young girl, the brother’s ramblings take a turn for the worst and become darker in tone while he contemplates images of suicide and hell. As much as the two policemen can do to appease the man, all they can do is drive on.

This short movie has a lot to answer for. Not only are the three actors engaging, the camera for the most part keeps a tight shot to their faces. Your attention is not swayed other than trying to piece together what might have happened to the young girl.

The dark turn in dialogue at the end, while unexpected is not out of place here. You end up wondering who would be the main focus of a longer story, the policemen or the brother? Short as it is, this will make you want more of the overall story.