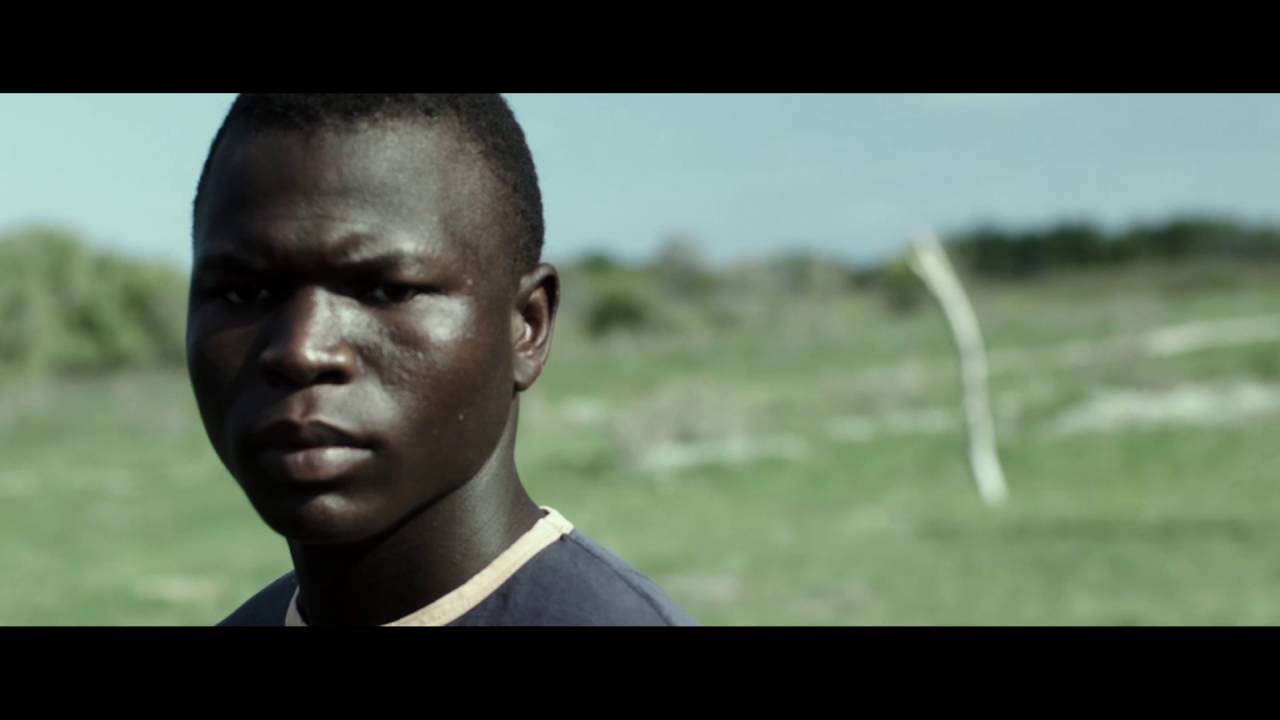 In the middle of nowhere, a group of men pick lots from a pile of straws until one picks the short straw. He is now the referee of a makeshift football match. What follows is a slow motion, rough, short-tempered but visually captivating match. The camera is focused on the players expressions rather than on the technicality or skill of the game. At times you could easily forget that this is a football match and not a rugby match as tempers flare up until the time a goal is scored. With the ball a little bit behind the goalkeeper, a goal constructed by two upright sticks, all the players move away from the goalkeeper with expressions of disgust.

With the ball in play again, the slow motion element is taken out but we are still fully focused on tight shots of the men’s body language and expressions. Another goal is scored and the game continues, this time in slow motion. The pressure that this game of football is placing on the men is evident in the sweat and stress displayed on the men’s faces. There is an incident and the men surround the referee. Losing control of the situation, a gunshot stops the men dead in their tracks and the referee calls for a penalty. As the referee walks away into the distance, we are shown a flashback as to why the men are there and why they are playing football.

This is a stunning piece of cinematography and editing that keeps you hooked during the football match segment. As the match progresses, you realise that there is something not quite right with the match. Regardless of this, when the flashback segment appears, you then realise what the story is about. To reveal any more about this would spoil it for those who have not watched the film yet but it will linger in the viewers mind longer than the 15 minute running time.