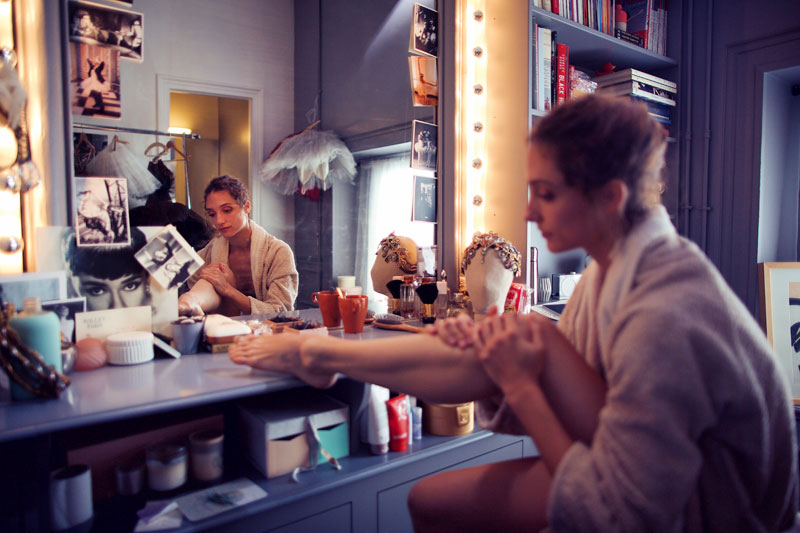 To break it big into the world of ballet can be cutthroat and very competitive. Emma (Dorothée Gilbert), who is about to be named as the leading ballerina for a production of Bolero that will run for three weeks at the Bolshoi, has a secret which she shares with one of her colleagues, Victoire (Antonia Desplat).

Seizing a potential opportunity, Victoire tells Youri (Pierre Deladonchamps), the Ballet Master, who envisions that the whole production could be placed in jeopardy and proposes to tell the Director, Mille Jean (Catherine Deneuve).

This tale could be told in any setting and for that to work, you need a character like Mille Jean at the top to call the shots. While this is beautifully shot, performed and directed, the script lets it down somewhat with its contrivance. Regardless of this, the ending is satisfactory enough as we kind of know that in the real world, it might not be such a happy ending for some.