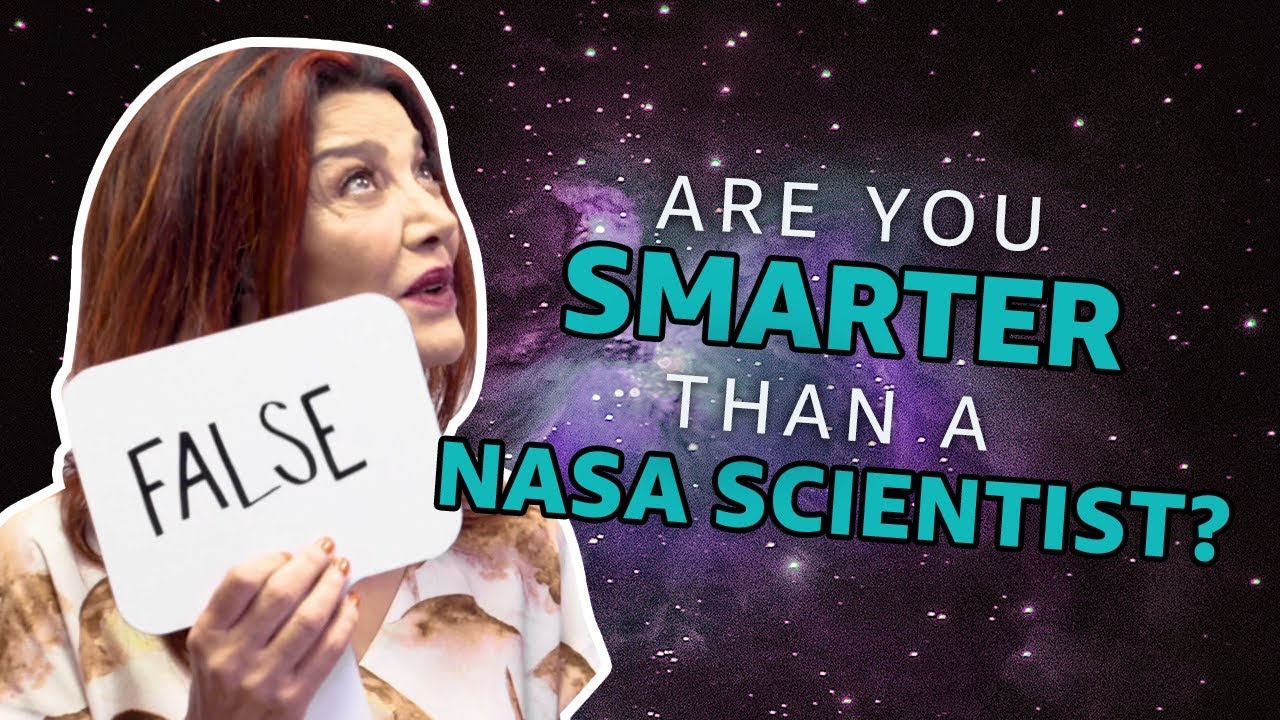 We put the cast of The Expanse to the ultimate space test quizzing them versus a real NASA scientist at SDCC, and the results are… out of this world. Watch season 4 of The Expanse December 13 on Amazon Prime Video.

Are You Smarter Than A Nasa Scientist? Feat. The Cast of The Expanse | Prime Video