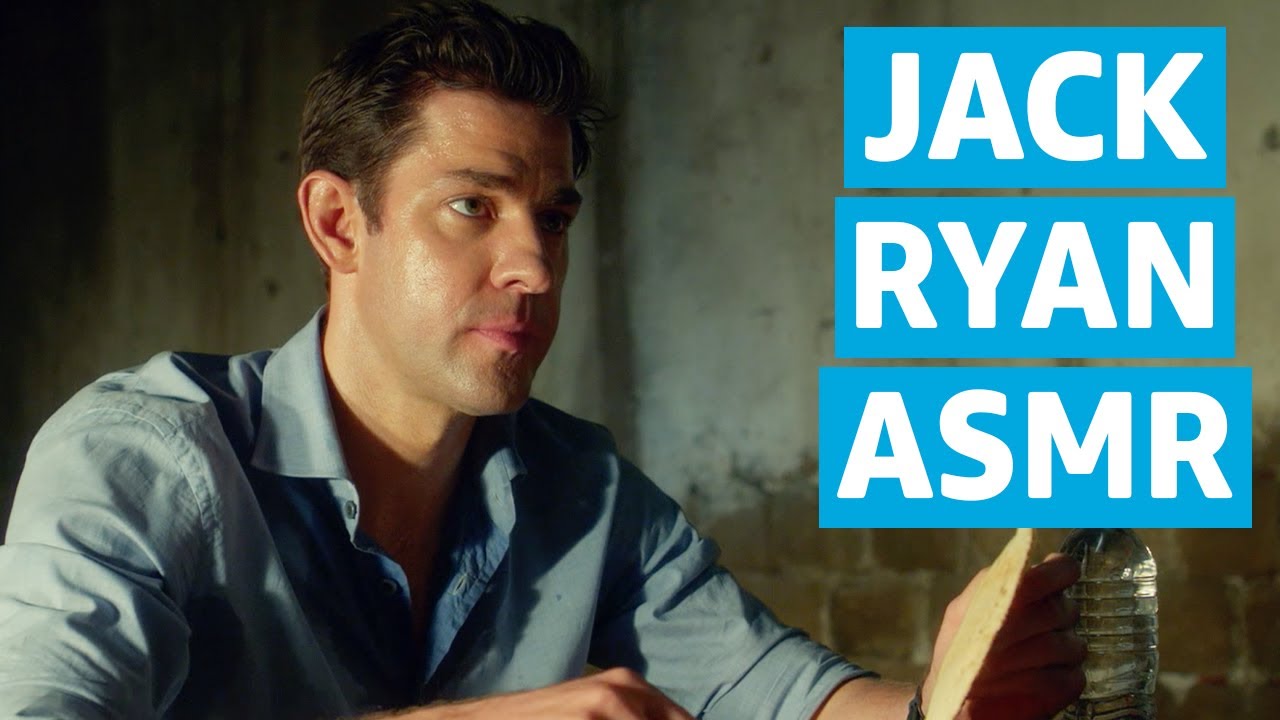 Close your eyes and imagine that you are an analyst for the CIA. Now open your eyes and enjoy these satisfying sounds of the Jack Ryan universe!