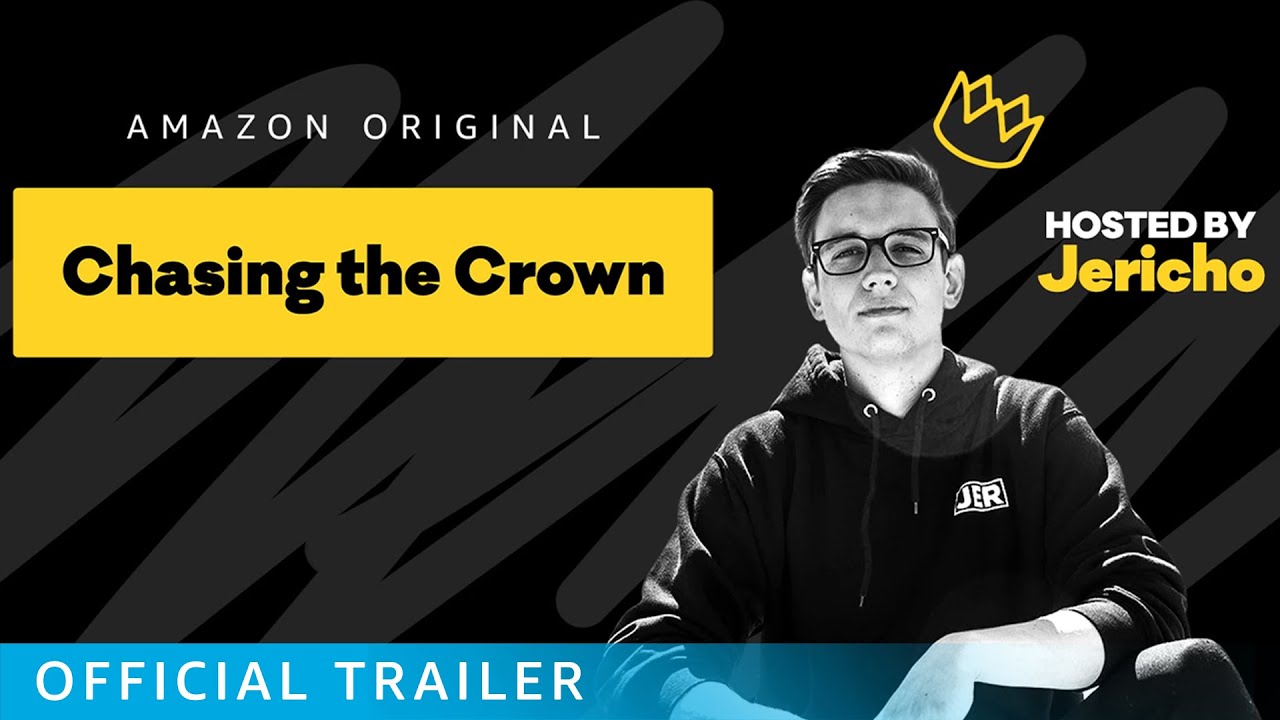 Chasing the Crown: Dreamers to Streamers is the ultimate competition series for gamers as it follows three aspiring Twitch gaming streamers as they compete to win amazing prizes, build their followings, and earn a coveted spot in the world-class Crown Cup tournament – the ultimate gaming achievement. But contestants won’t do it alone; each will be matched with an expert streamer who will act as a coach, showing them the ropes and helping to guide them as they battle it out to achieve their dream of becoming the next ultra-popular streaming phenomenon.

About Chasing The Crown: Dreamers to Streamers:
Three Twitch streamers have their sights set on becoming the next big name in gaming. They’ll compete in a series of challenges to secure a spot in Prime Gaming’s Twitch tournament: the Crown Cup.