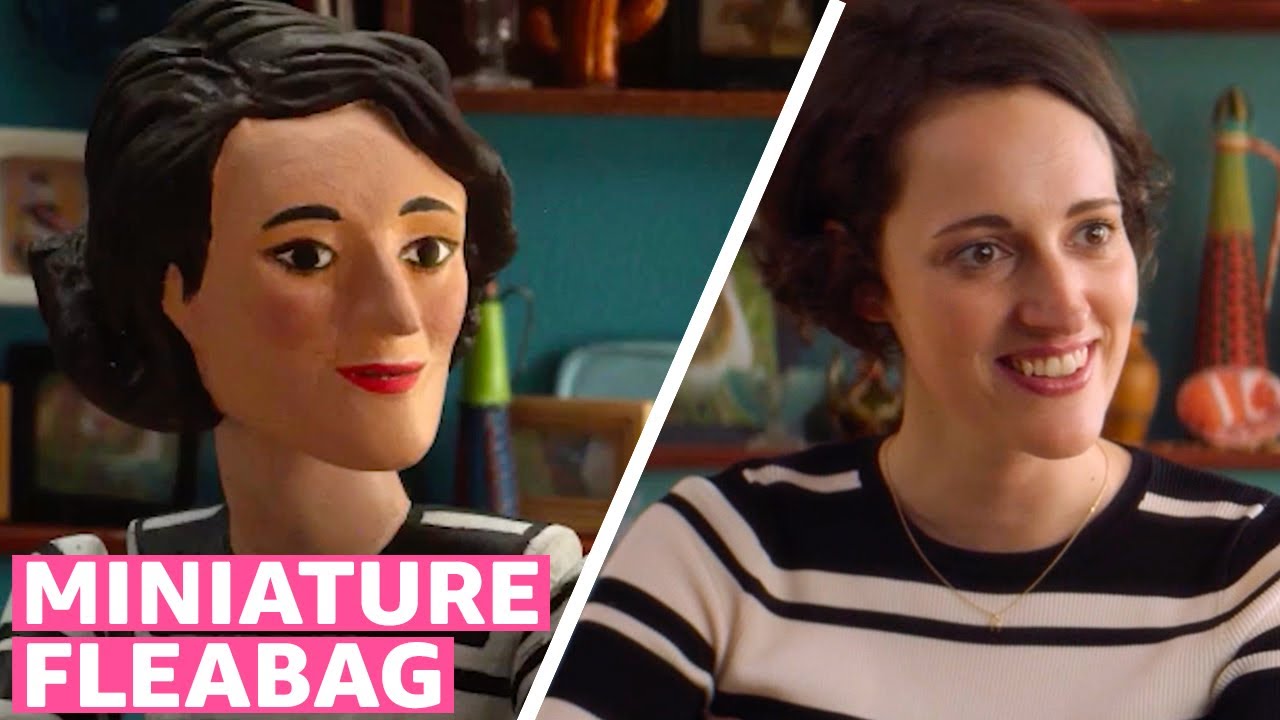 Fleabag stans: prepare to be mesmerized by this amazing tiny recreation of the Guinea Pig Cafe in miniature…also featuring an actual guinea pig.