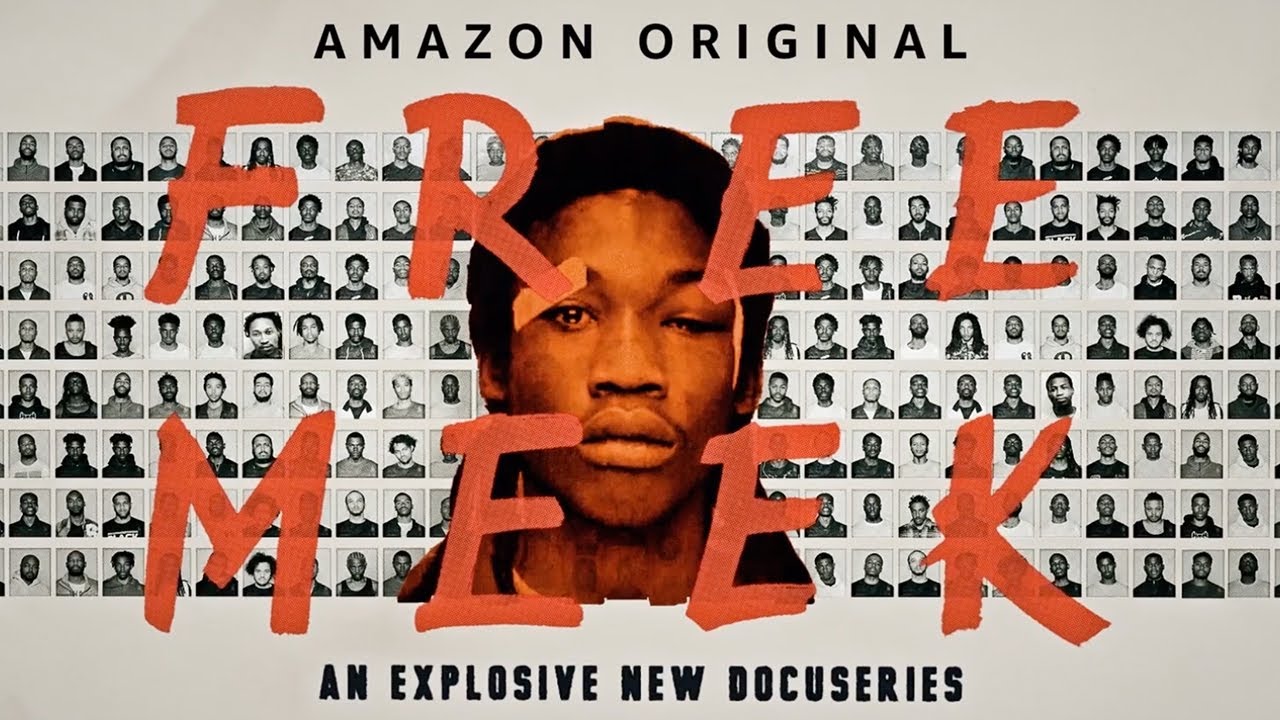 As he fights for reform, Meek Mill has maintained a worldview that has mostly stayed the same: hardship is abundant, whether in a cell or in the hood.

This explosive docu-series, from Executive Producer Jay-Z, exposes the story of Philadelphia rapper Meek Mill’s 2017 arrest for probation violations. An investigation of his original case explores allegations of police corruption as Meek becomes the face of a powerful justice reform movement.

About Free Meek:
This intimate documentary series chronicles Meek Mill’s transformation from chart-topping rapper to galvanizing face of criminal justice reform. As Meek, his family and his legal team fight for his freedom, cameras capture the birth of the #FREEMEEK movement and re-investigate a case filled with allegations of dirty cops and systemic corruption in a broken judicial system.