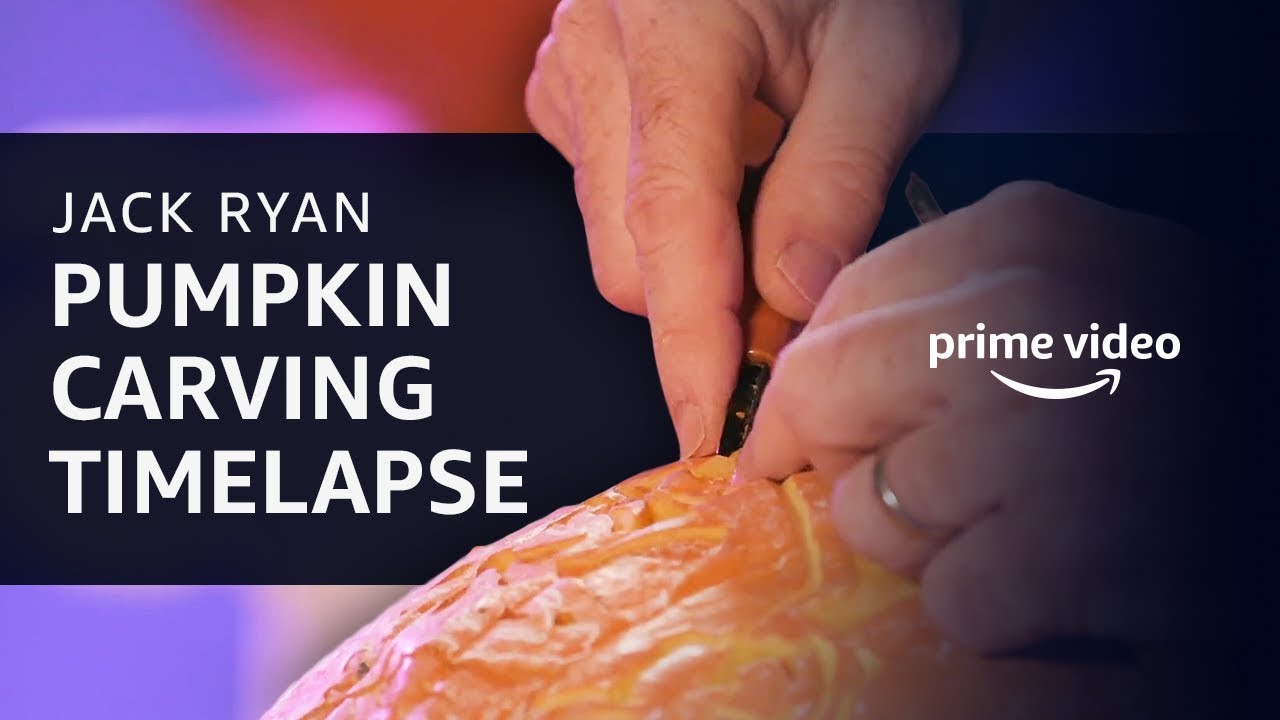 Nothing like a good timelapse. This stunning pumpkin carving was created by the talented Gene Granata and Season 2 of Jack Ryan is now streaming on Prime Video.