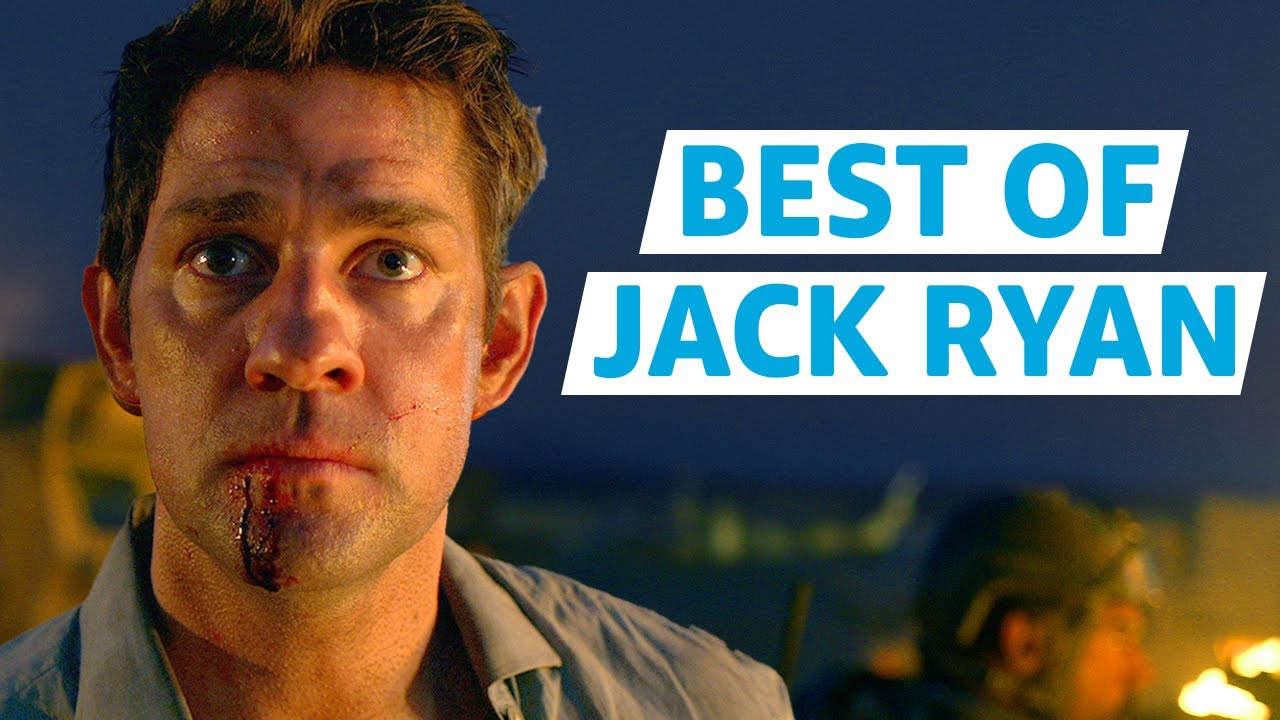 John Krasinski as Jack Ryan? Yes, please! These are the best moments from season 1 and season 2.