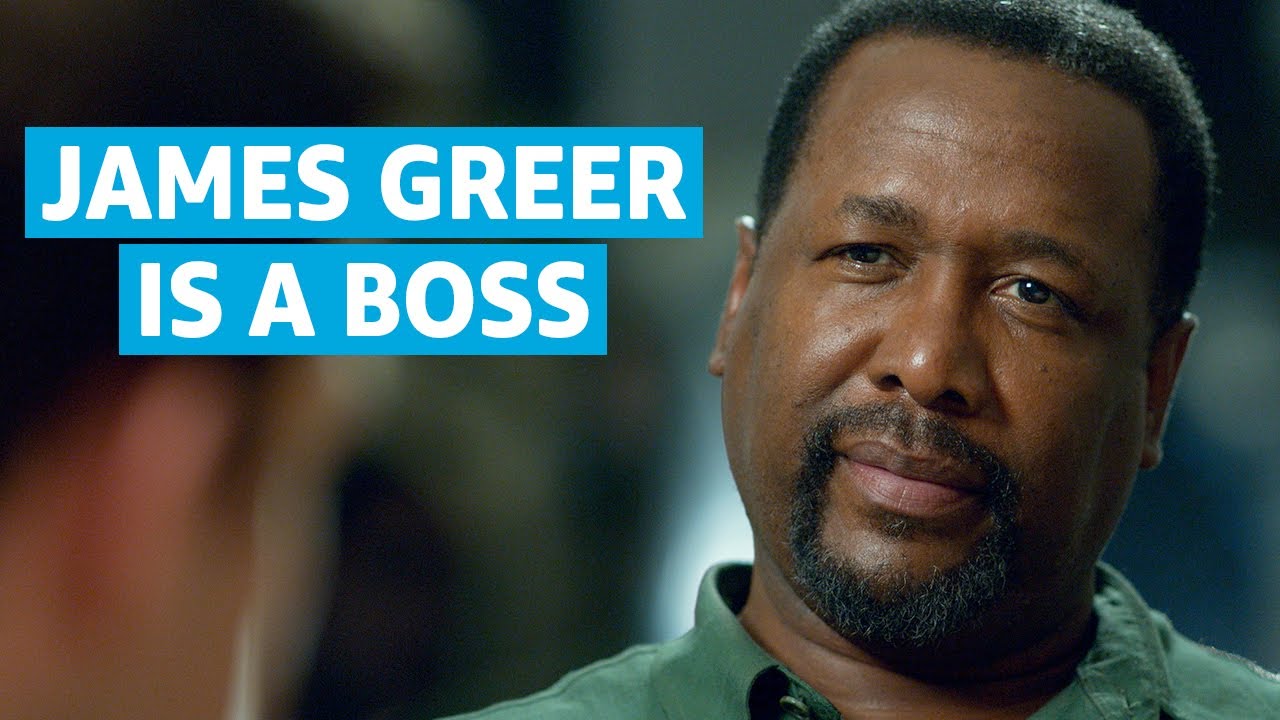 Pro tip: Always have a work partner like James Greer in your corner. Streaming now on Prime Video.