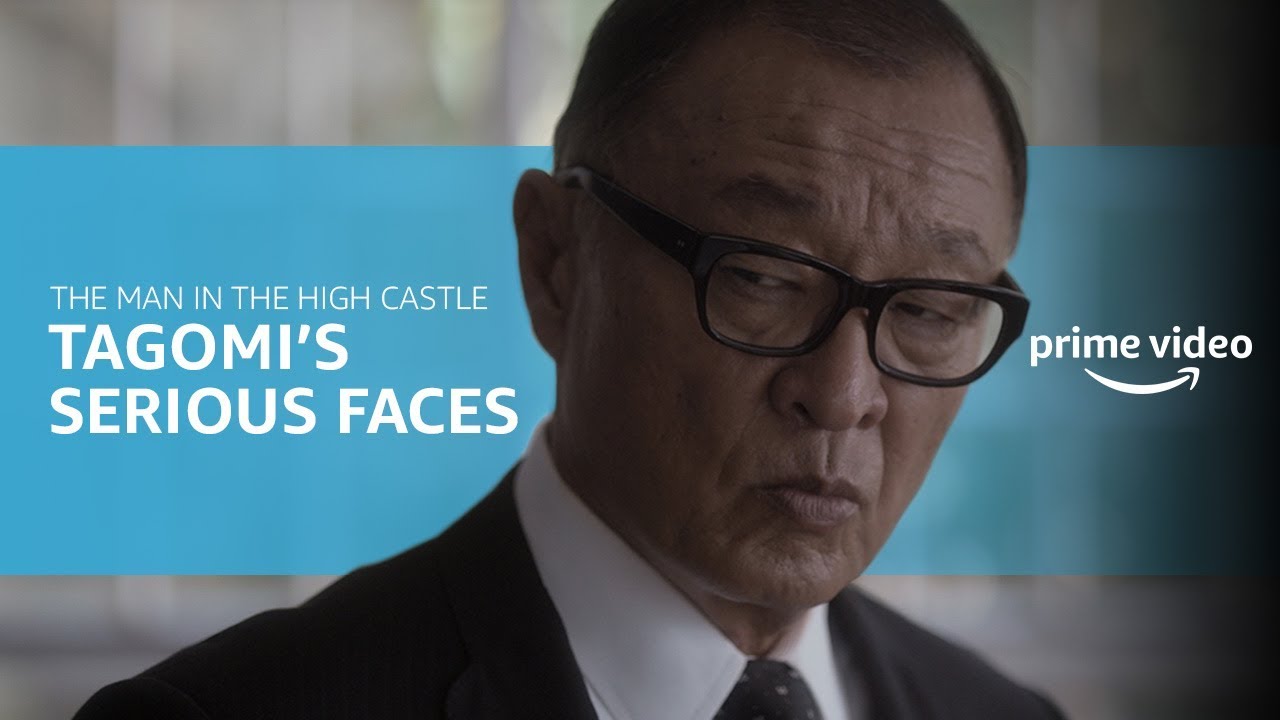 Nothing is a game for Nobusuke Tagomi. Don’t miss him in the final season of The Man in the High Castle, November 15.