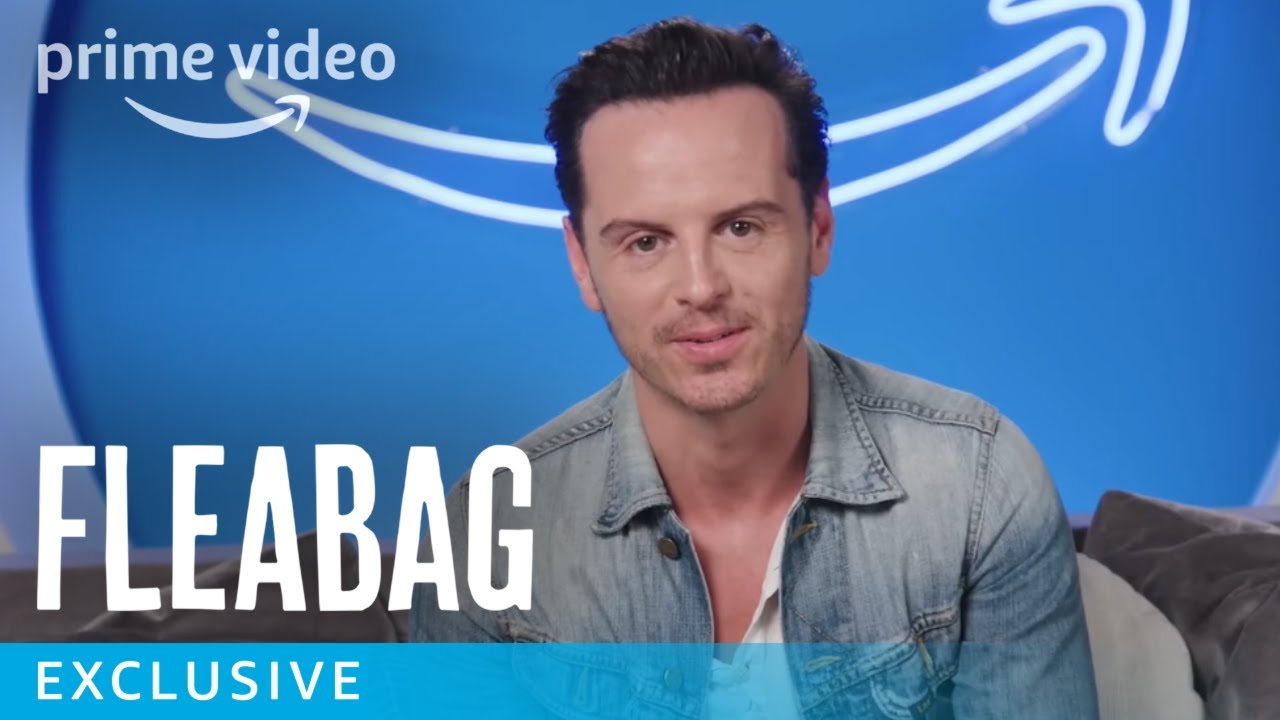 We sat down to chat with Fleabag’s Andrew Scott (“The Priest”) to dish all things Season 2.