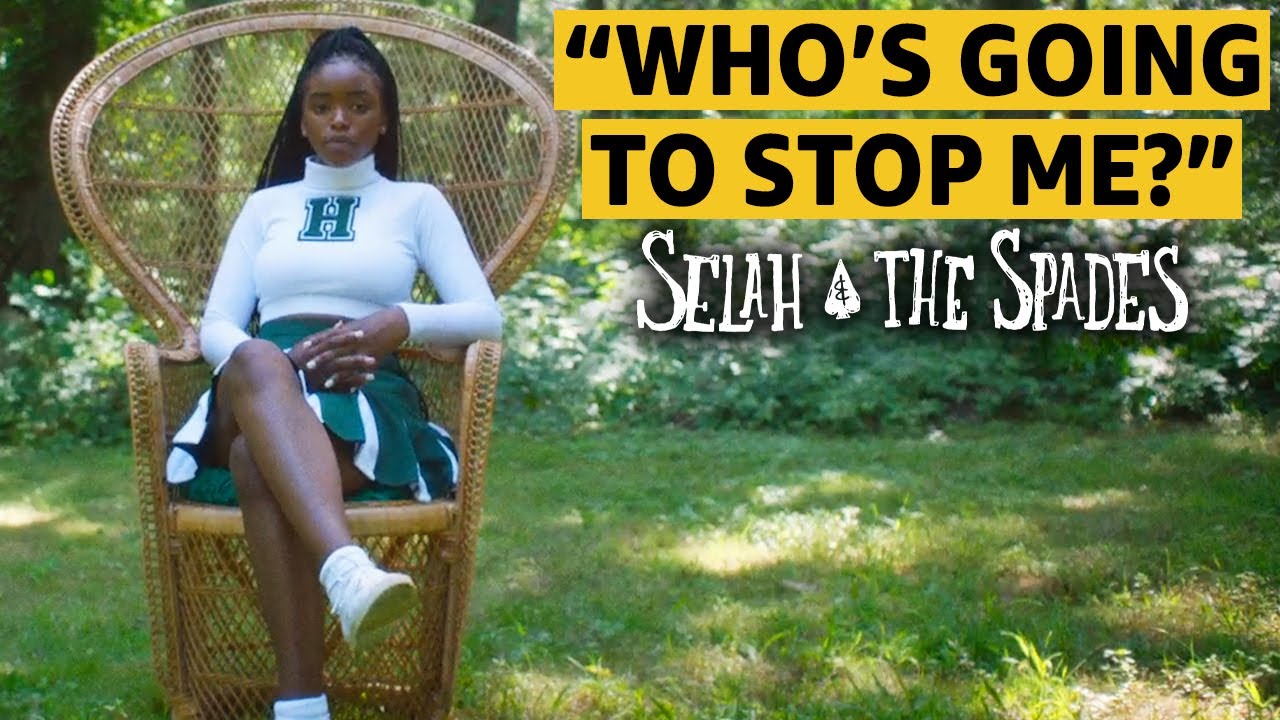 “That’s a mistake the whole world makes. They NEVER take a girl seriously…. ” Selah and the Spades is out now!