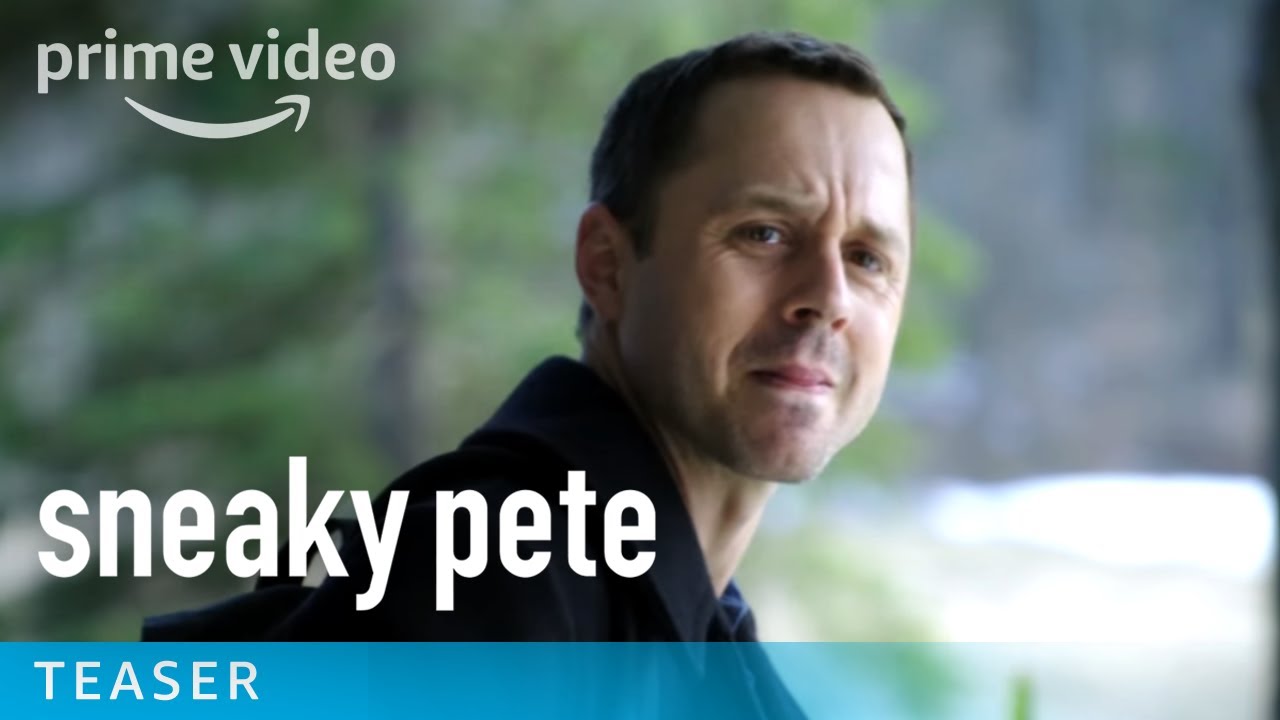 About Sneaky Pete:
A con man (Giovanni Ribisi) on the run from a vicious gangster (Bryan Cranston) takes cover from his past by assuming the identity of his prison cellmate, Pete, “reuniting” with Pete’s estranged family, a colorful, dysfunctional group that threatens to drag him into a world just as dangerous as the one he’s trying to escape – and, just maybe, give him a taste of the loving family he’s never had.

About Sneaky Pete – Season 2:
Just when he’s about to get out of Bridgeport, Marius (Giovanni Ribisi) is grabbed by two thugs who think he’s Pete. If he doesn’t take them to Pete’s missing mother and the millions she stole from their mysterious employer, they will kill him and the Bernhardts. Now Marius must find Pete’s mother and protect the family, all while figuring out a way to keep the money for himself.