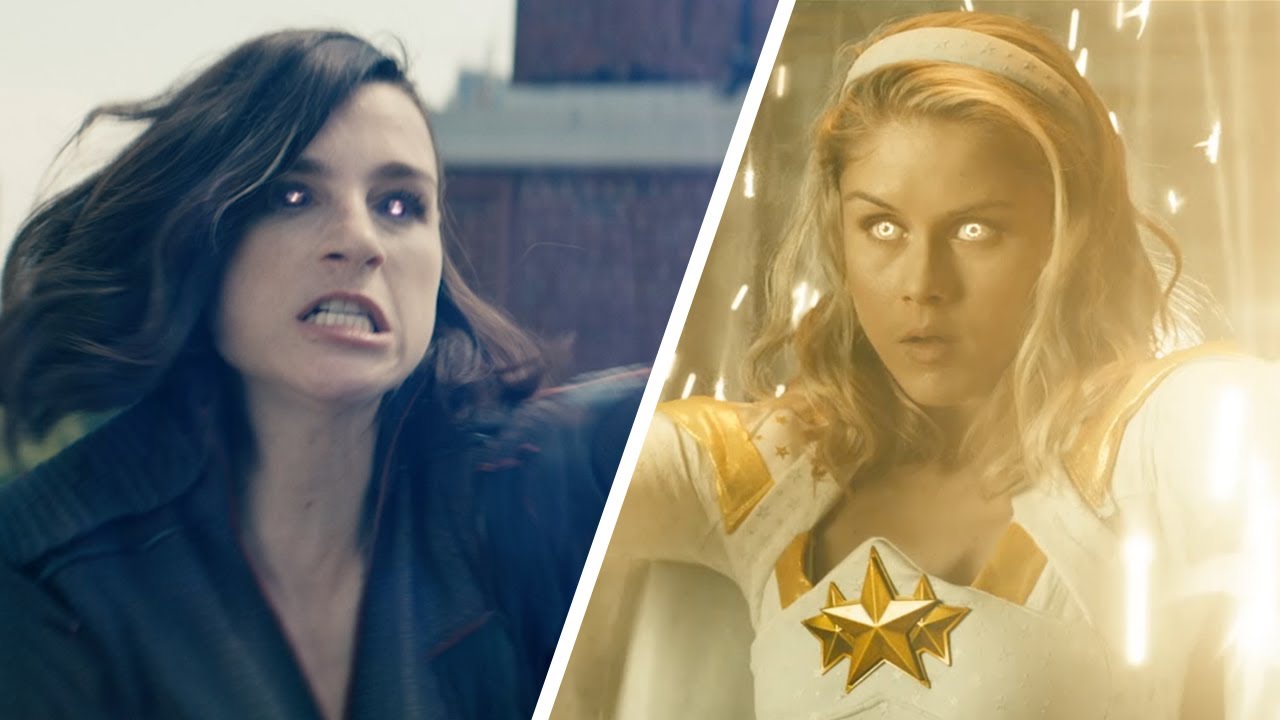 There’s The Boys…then there’s the badass girls from The Boys.