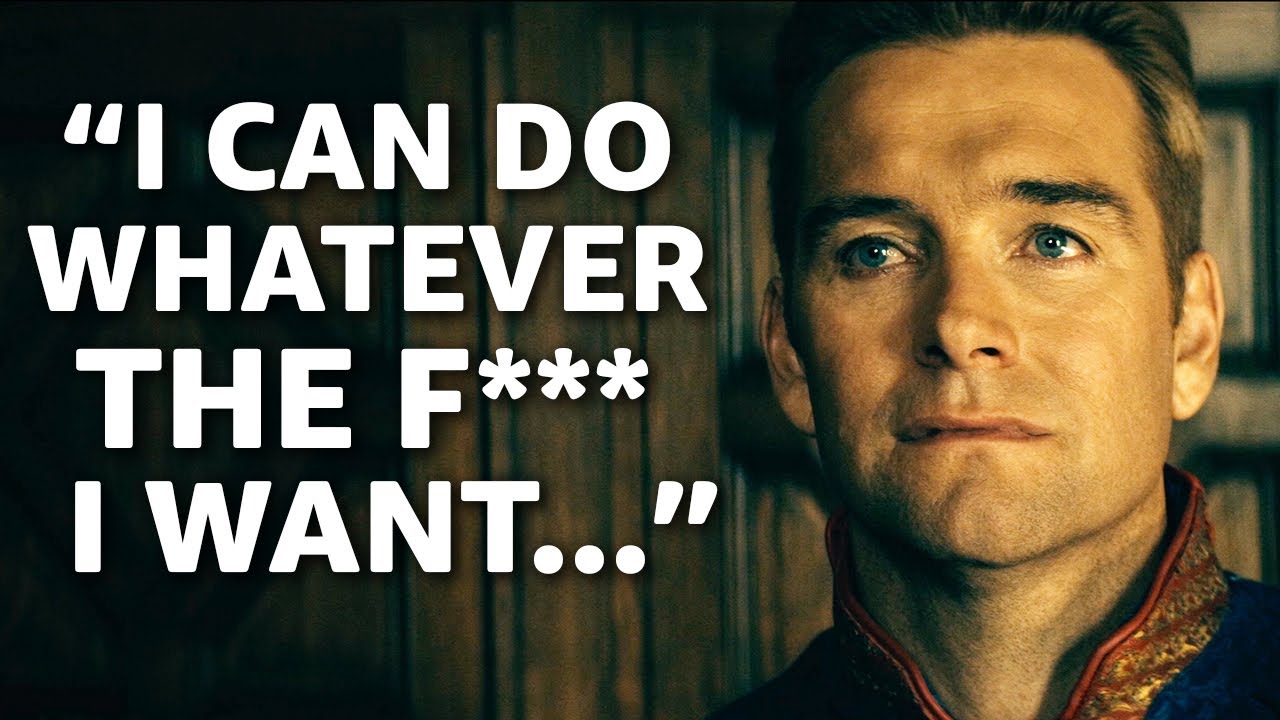 Current mood: shoveling down pizza rolls while watching some of the best scenes from The Boys Season 1

The Best Scenes from The Boys Season 1