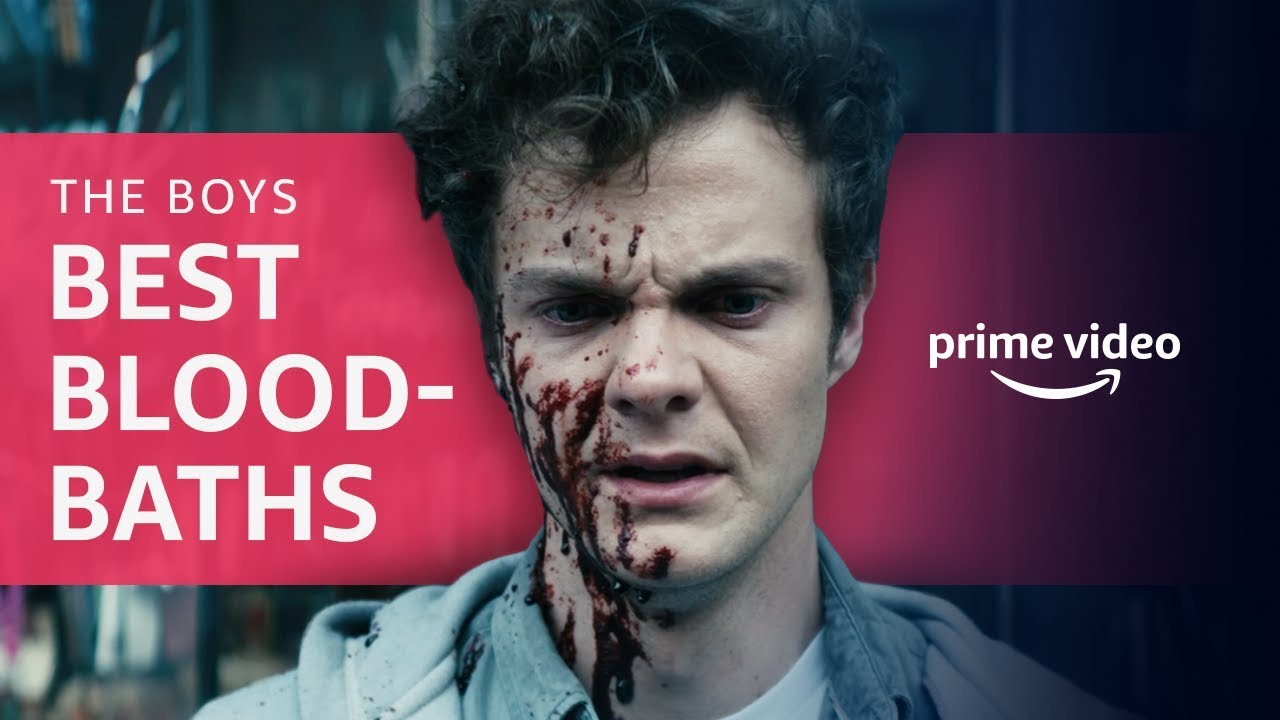 The Boys is a bloody good time — literally. You didn’t ask for the bloodiest moments, but here they are.