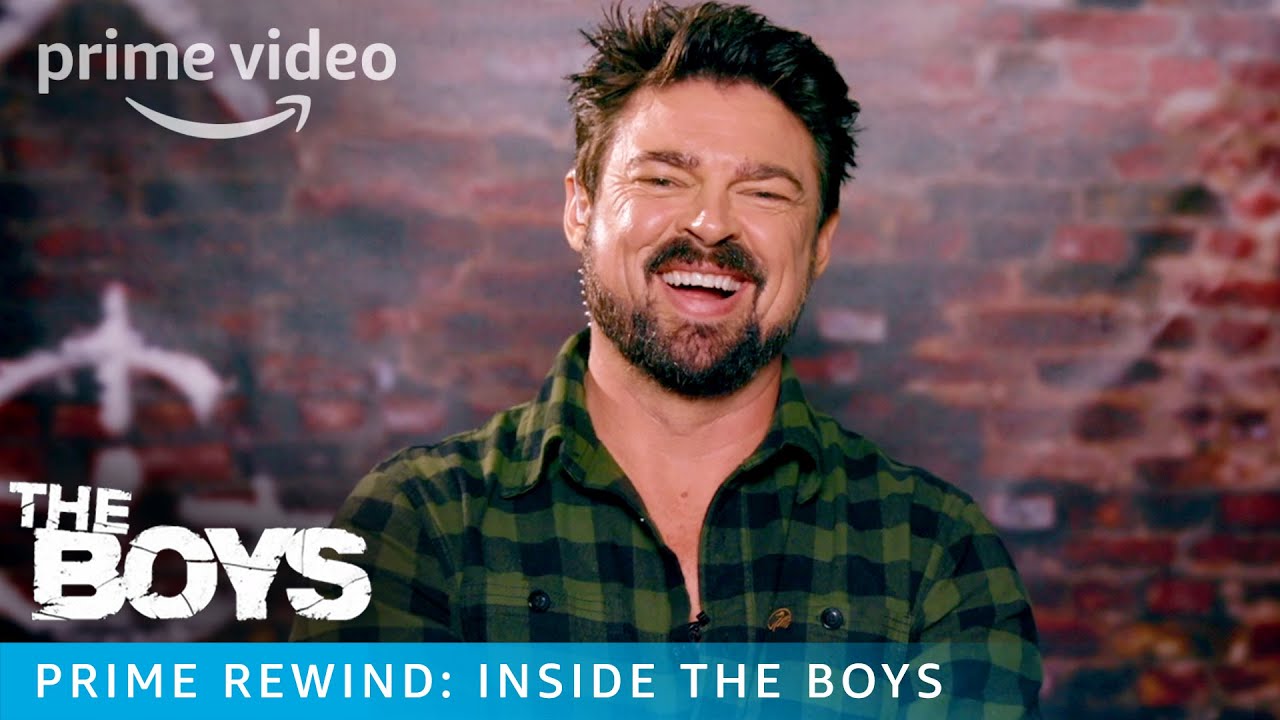 Welcome to Prime Rewind: Inside the Boys – a new after show on Amazon Prime Video. Aisha Tyler is joined by Eric Kripke (Showrunner), Karl Urban (Billy Butcher), Antony Starr (Homelander), Erin Moriarty (Starlight), and Jessie T. Usher (A-Train). We are taking a look back at season 1 in preparation for the premiere of The Boys season 2 on September 4th! Legend has it, Eric Kripke is the only man who knows what happened to Madelyn’s baby!