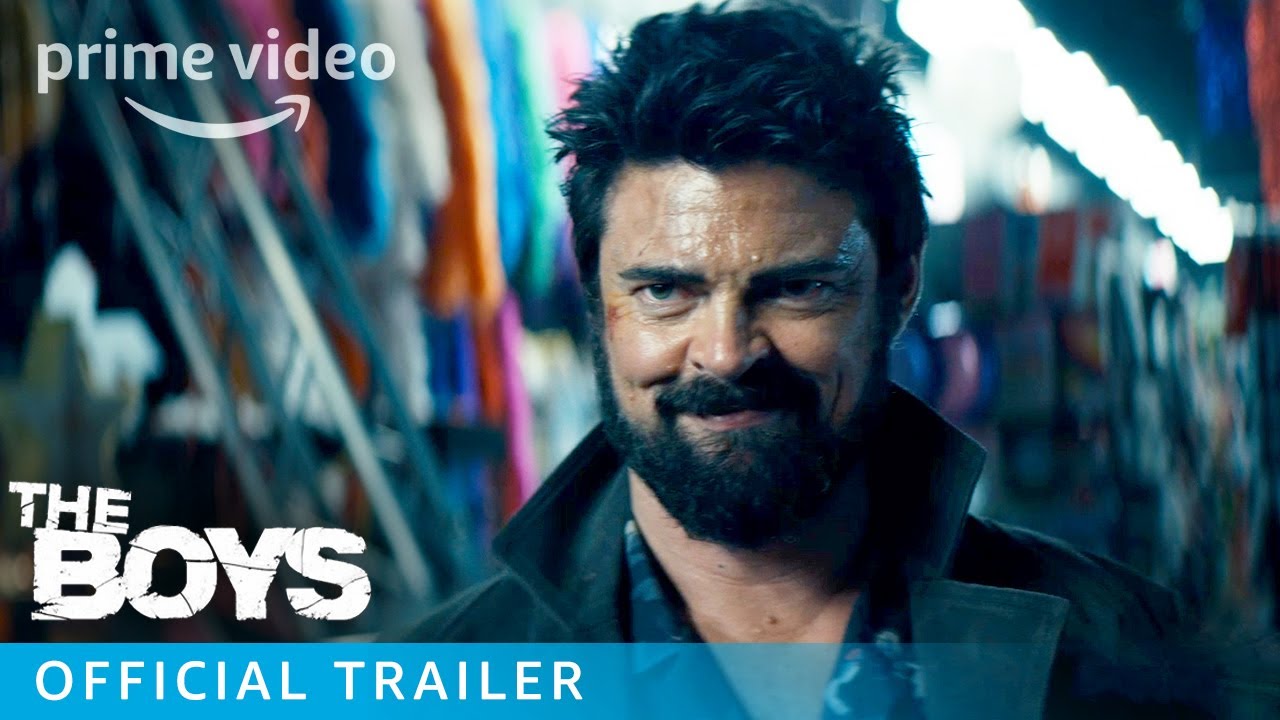 Get ready for another round of taking Supes down! #TheBoys Season 2 is coming in hot, mates… are you ready?