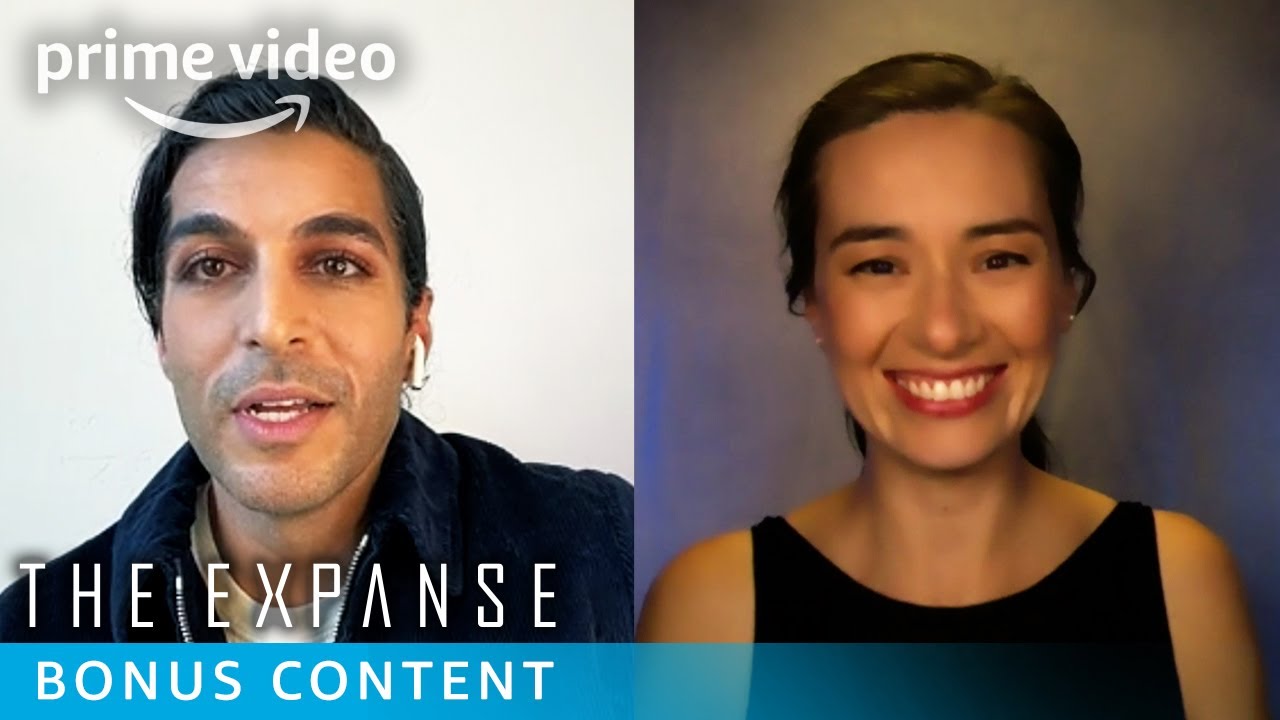 The awesome Cara Gee (Camina Drummer) and the okay Keon Alexander (Marco Inaros) join hosts Wes Chatham and Ty Franck in this week’s installment of The Expanse Aftershow to cover episode 506. Tune in weekly after each episode of The Expanse as Ty & That Guy dive into the development, behind-the-scenes anecdotes, and easter eggs of Season 5.
#The Expanse #PrimeVideo