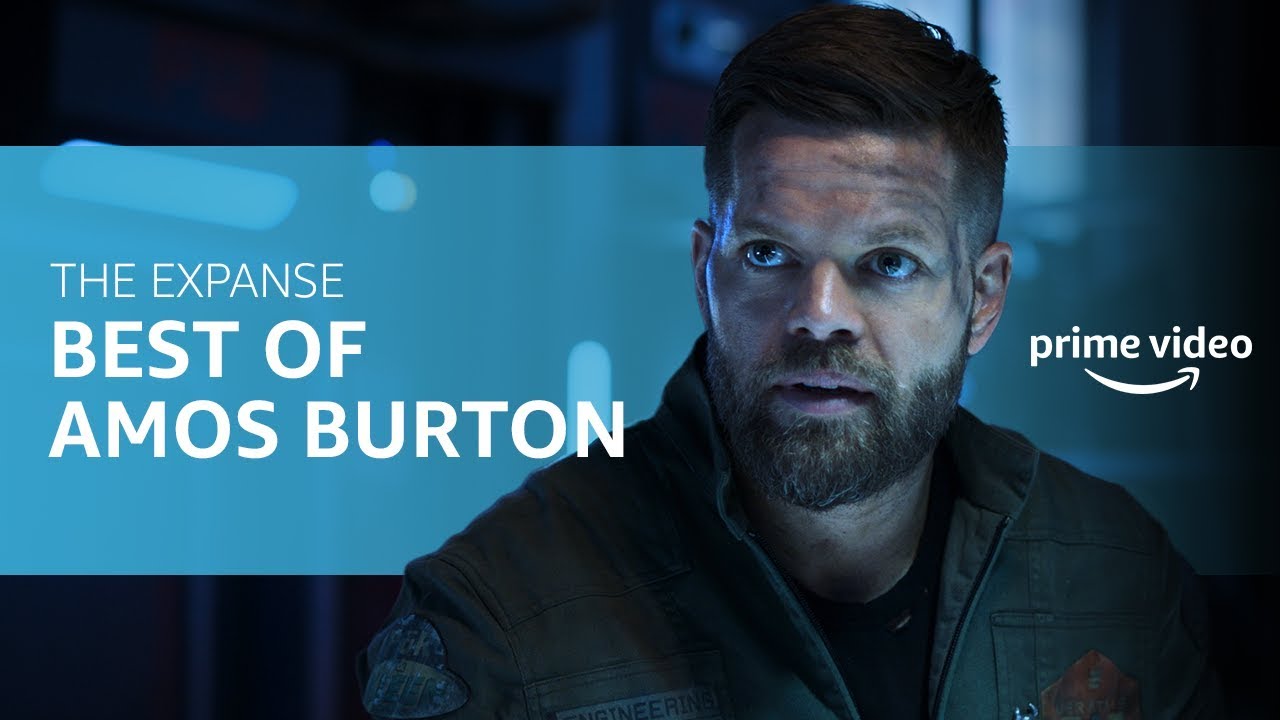 If he wanted you dead, you’d be dead. More Amos Burton is available now with Season 4 on Prime Video.