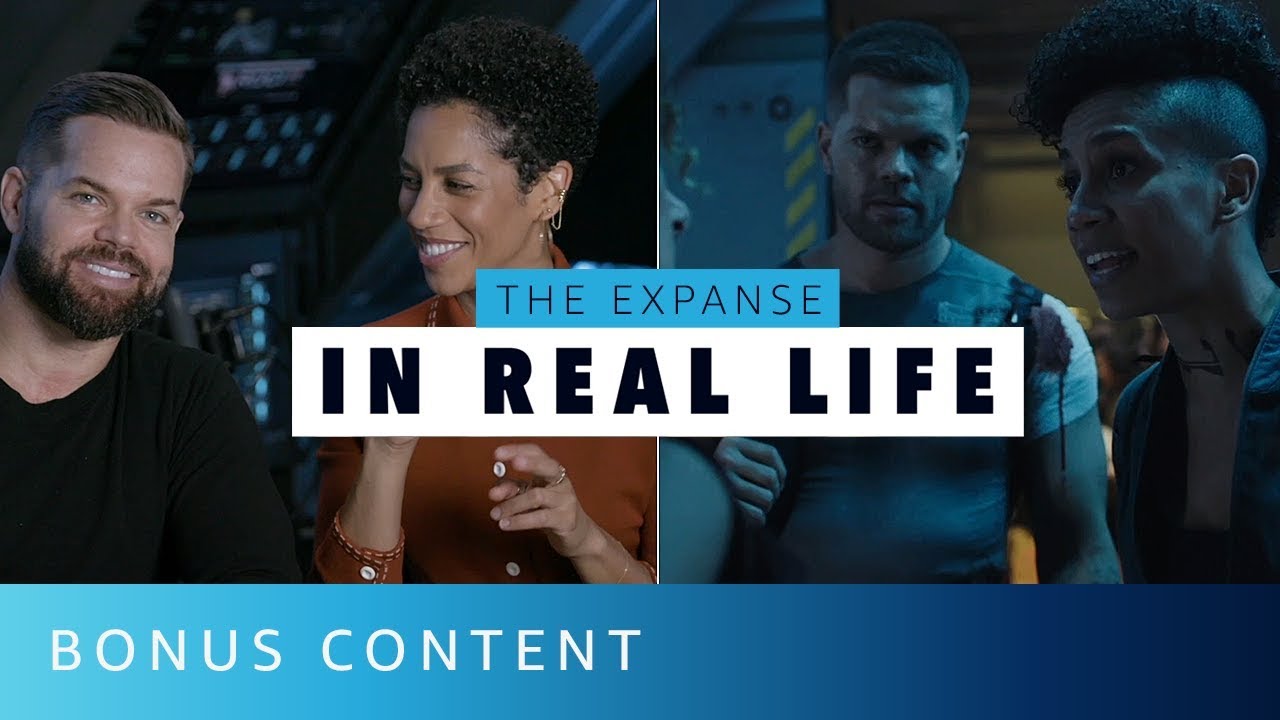 The cast of The Expanse shares who is most similar to their character in real life.