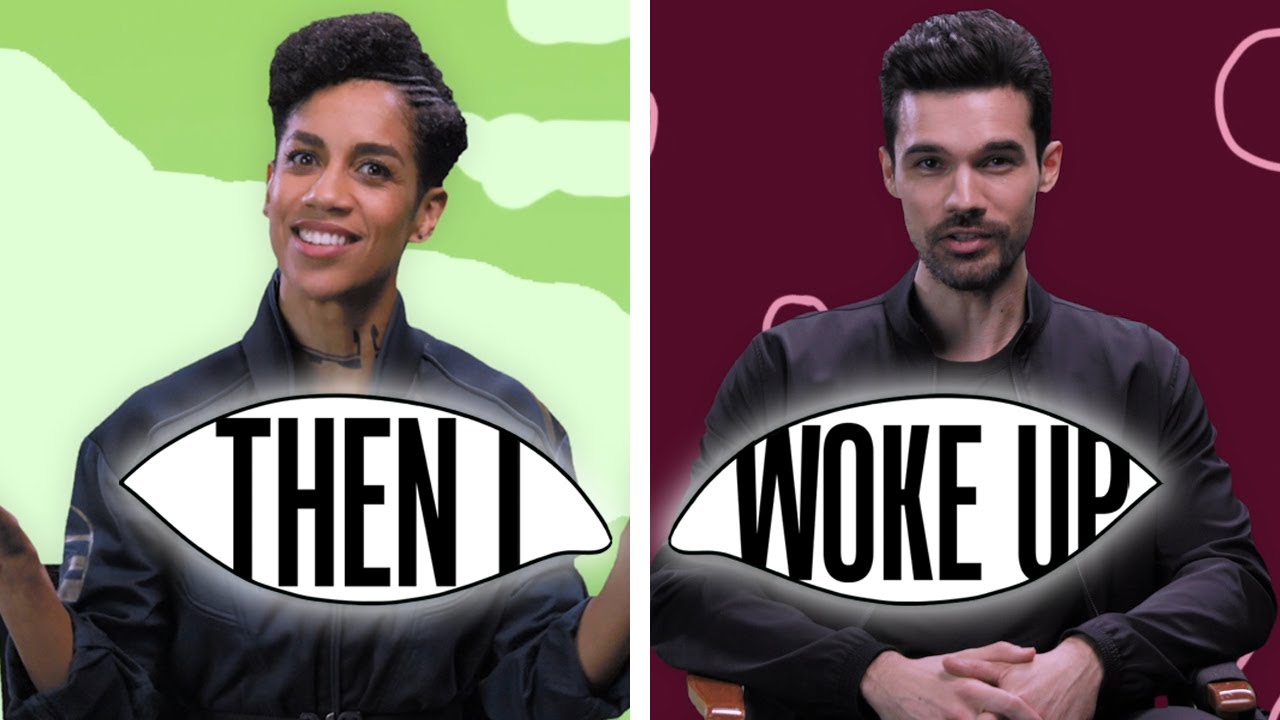 Then I Woke Up visualizes the dreams of the Expanse cast Dominique Tipper and Steven Strait. What’s the weirdest dream you’ve ever had?

The Expanse Cast Talks About Their Most Unusual Dreams