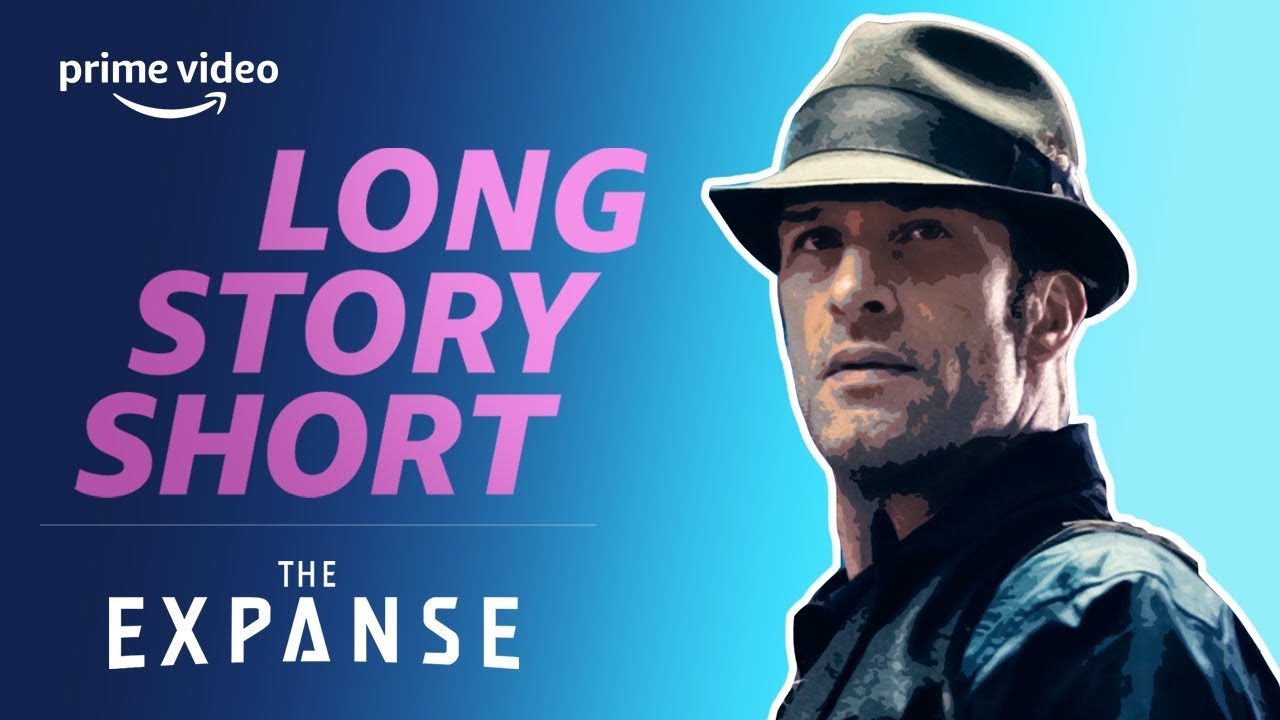 Space is really big, but we’ve got you covered with this short and sweet recap.