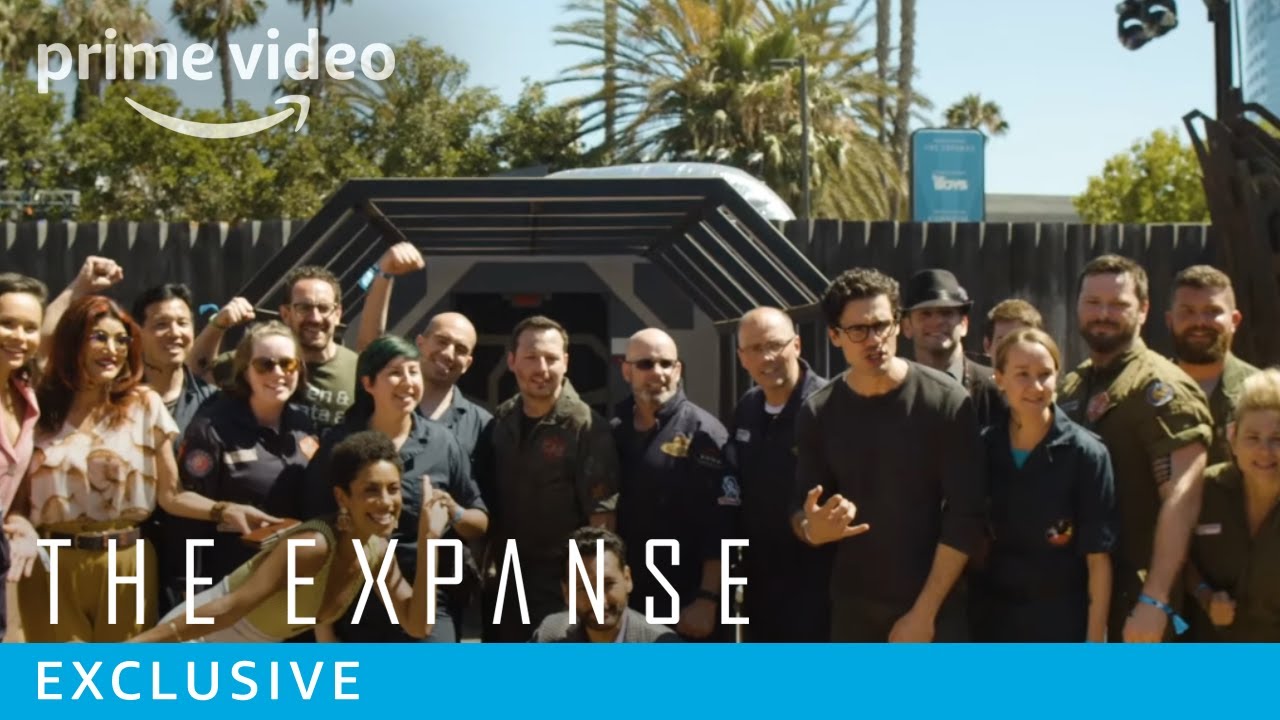 The Expanse fans are the best in the universe. So, the cast wanted to say a little thanks to some cosplayers at San Diego Comic-Con.